A desolate former coal-mining industrial region isn’t a usual candidate for a place to visit. However, the Zollverein coal mine in Essen, Germany provided the impetus to seek out aspects of industrial photography. There’s something special about the way light strikes metal which brings out various aspects of shape, form, and texture.

I’m beginning to understand the historical significance of coal-mining to the people and to the economy in the Ruhrgebiet (Ruhr river region). Over decades, a cloud of “grey” hung over the region, as air- and water-pollution took its toll, and the economic influence of coal began to diminish.

To mark its importance to the modern industrial development and history of the region, the Zollverein Coal Mine Industrial Complex was listed as a UNESCO World Heritage Site in 2001. The entire refurbished complex now houses space for art, design, and cultural exhibitions, and is also home to the Ruhr Museum, shedding light on the industrial history of the Ruhrgebiet, providing historical accounts of the economic importance of coal mining and its consequent decline, as well as descriptions of existing and future economic redevelopment plans for the Ruhr region.

Essen was designated as one of three European Capital Cities of Culture for 2010; a number of projects, sites, and monuments throughout the Ruhrgebiet were on display, including the Zollverein. 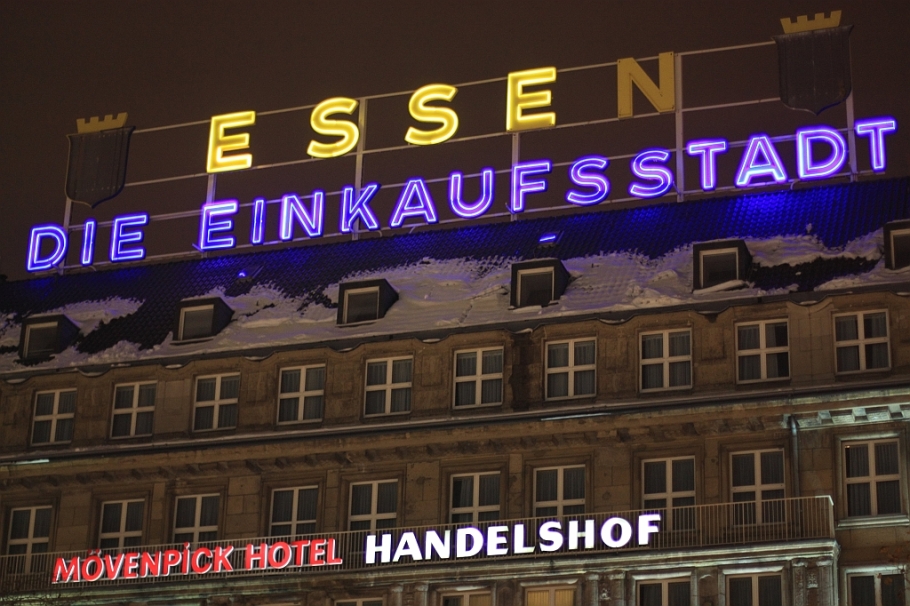 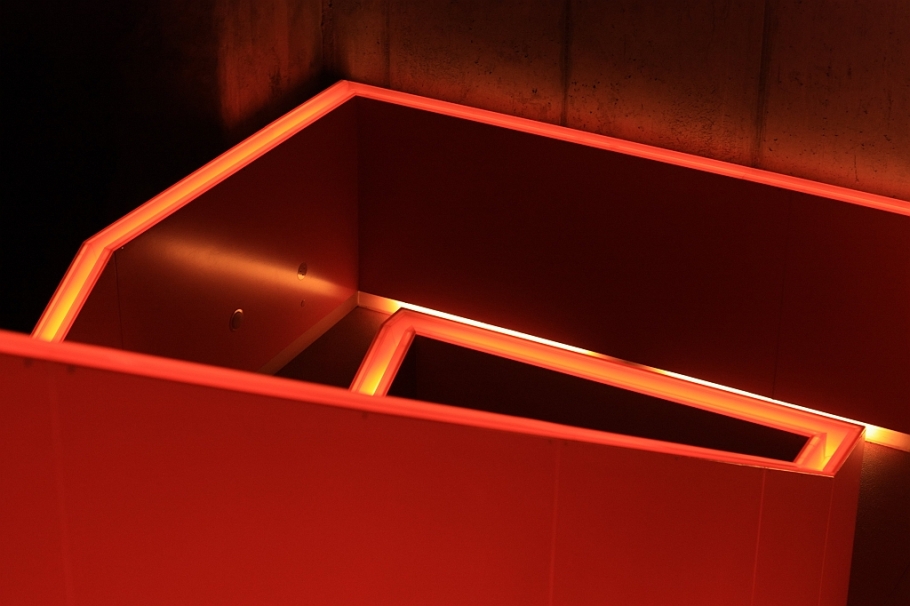 Which way is up 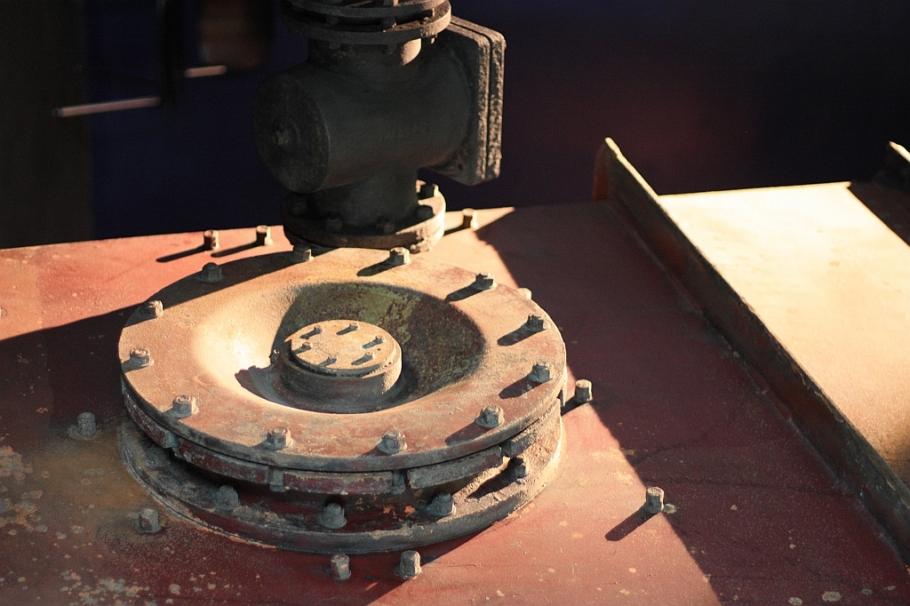 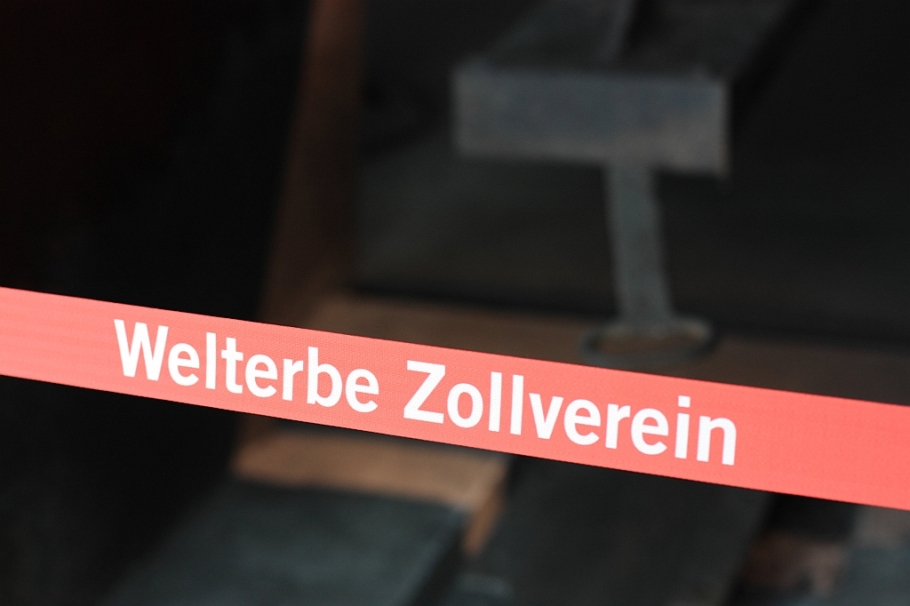 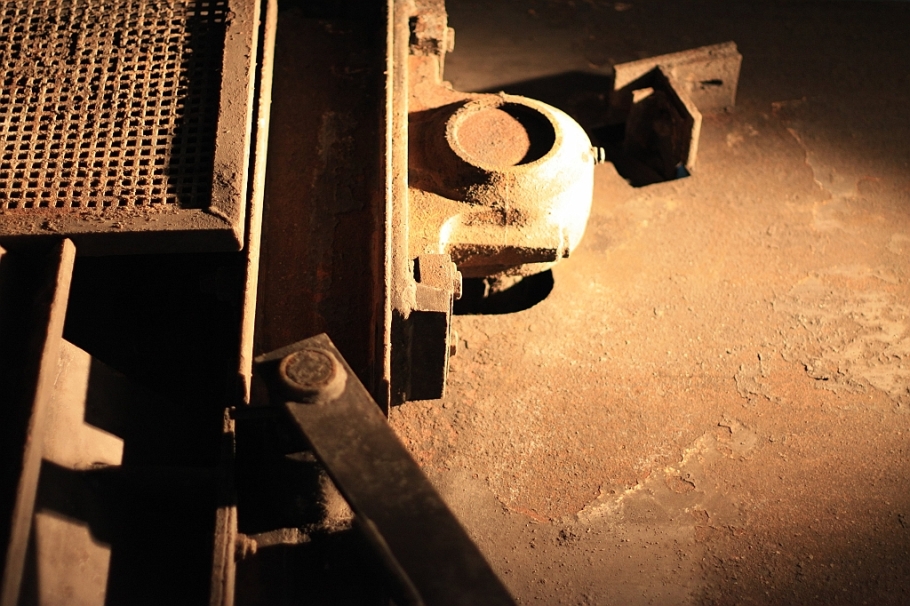 “The industry of design.”

Classic shot for the former coal mine

The city of Essen lies at the heart of Germany’s Ruhrgebiet, and can be reached by Deutsche Bahn train from Köln and Frankfurt in about one and two hours, respectively.

More recommendations for other UNESCO World Heritage Sites in Germany.

I made the photos above on 29 December 2010. This post is published on Fotoeins Fotopress at fotoeins.com as http://wp.me/p1BIdT-2rP.