What happens over two days in Edinburgh?

I had an opportunity in early November to visit a friend in Edinburgh, Scotland; the city was a place I’d been looking forward to visiting for some time.

It shouldn’t surprise anyone the weather was cool, wet, grey, and windy … except when it was cool, dry, clear, and windy. The weather summary might have appeared something like: “mostly cloudy with rainshowers, accompanied by fresh westerlies and occasional clear spells.”

But coming from Vancouver, Canada, I really should be made of sterner stuff. Besides, the Old and New Town areas in Edinburgh were declared a UNESCO World Heritage Site in 1995.

Here below a few highlights:

A stop at Holyrood Park for …

… a walk below Salisbury Crags

End-to-end on the Royal Mile 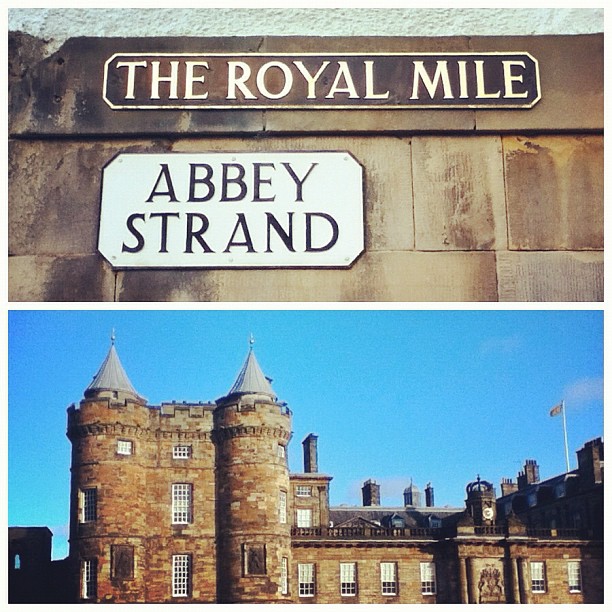 East end of Royal Mile, Abbey Strand at the Palace of Holyroodhouse – 7 Nov 2012

Getting to the heart of Midlothian

Up to Calton Hill

A kilted Scot on the bagpipes

Days must give way to nights 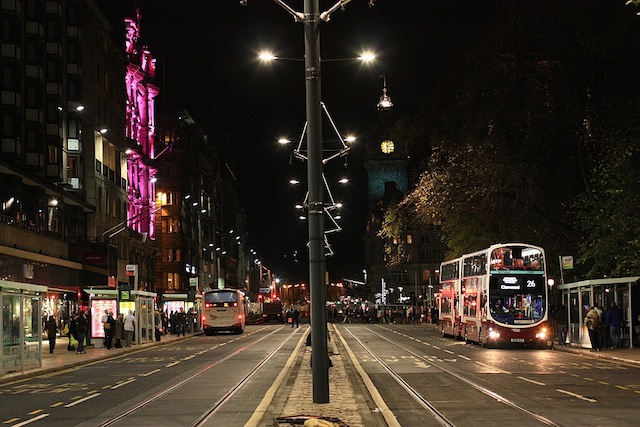 Last one to leave, please turn out the lights …

I made the photos above with a 4th-generation iPod Touch and a Canon EOS450D during 7–8 November 2012. This post appears on Fotoeins Fotopress at fotoeins.com.

10 Responses to “Edinburgh: 2 days in the Scottish Auld Reekie”