For the 4th consecutive year, I’m out and about on the Canadian national holiday for a few hours to photograph people and surroundings in my birthcity of Vancouver. Unlike past years, I’ve stayed entirely within the vicinity of Canada Place and the city’s Convention Centre. For this 2016 edition, here are 16 shots with an abundance of red and white. Enjoy! 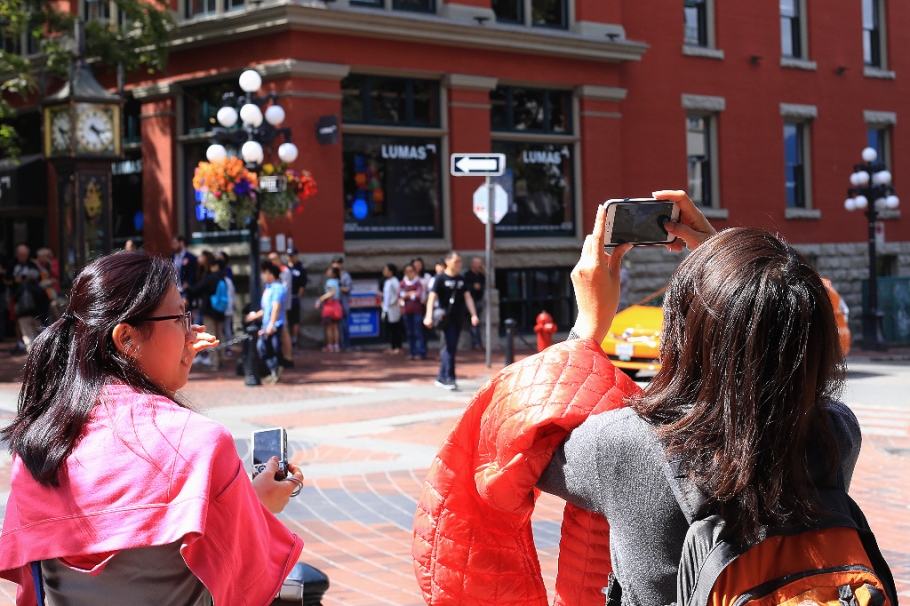 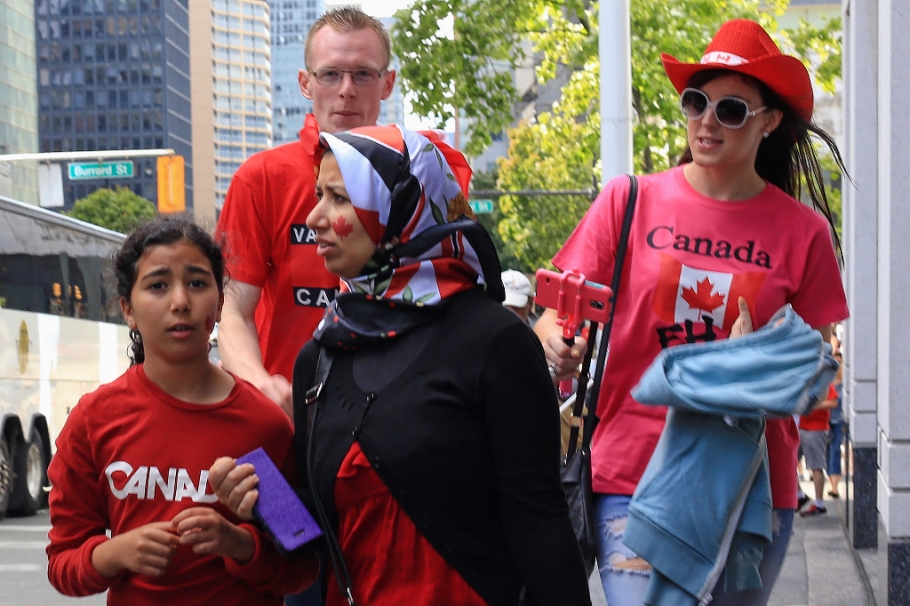 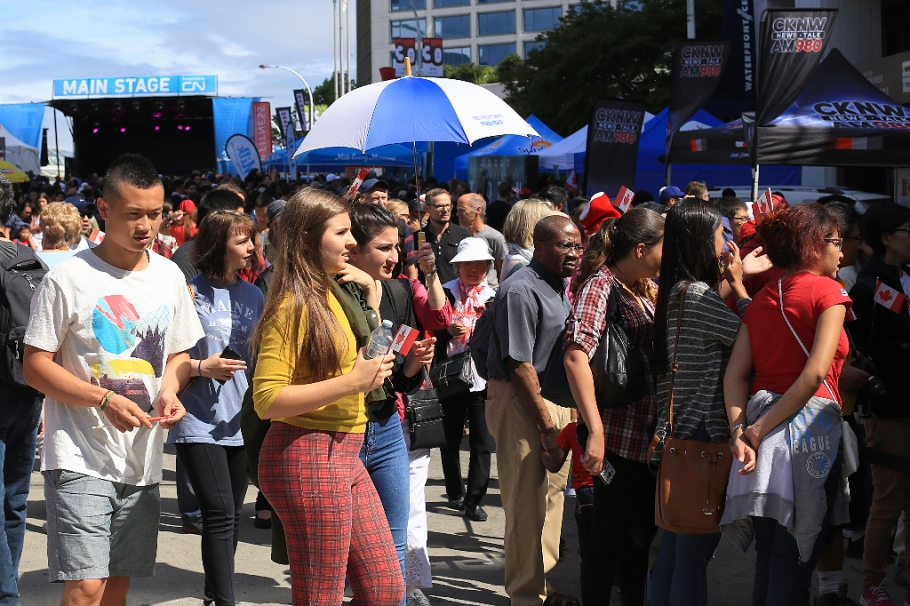 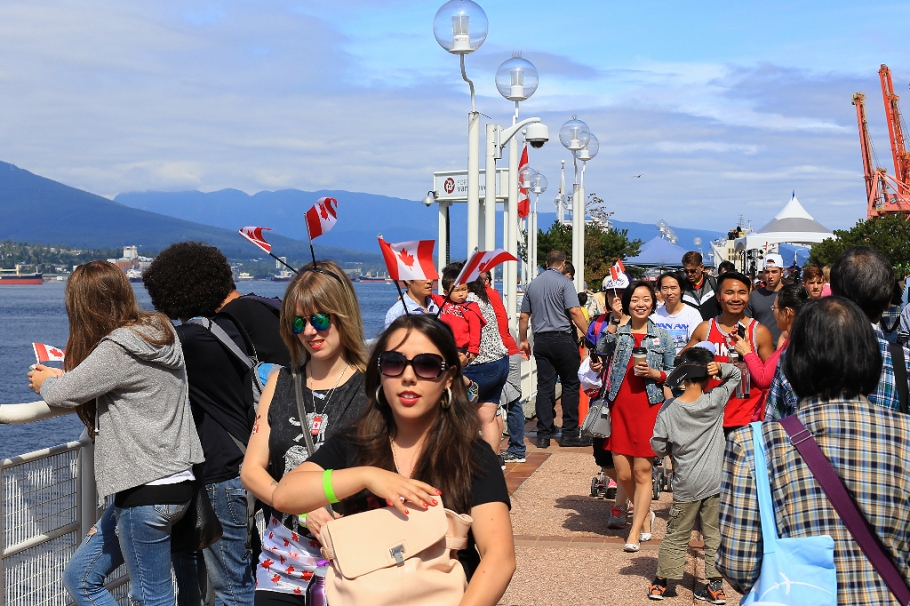 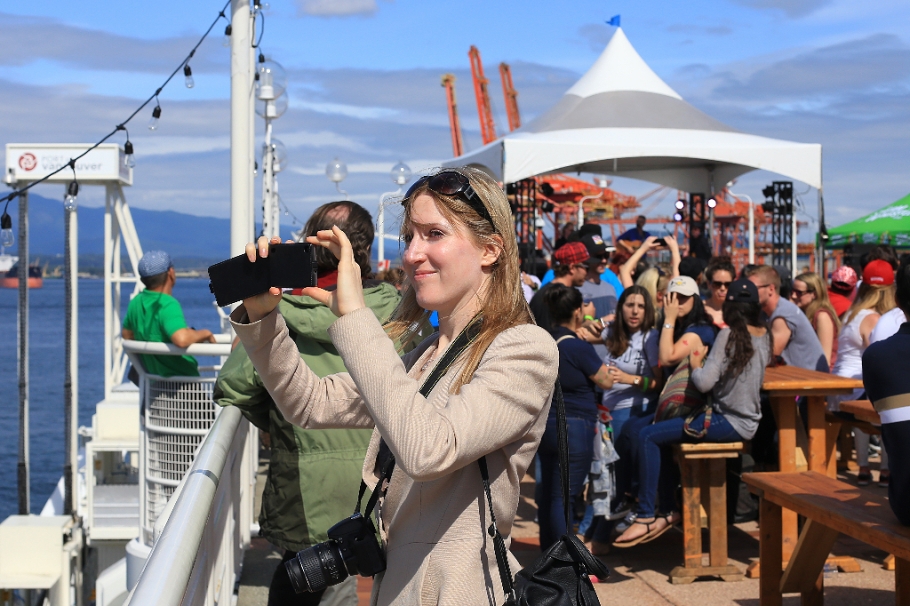 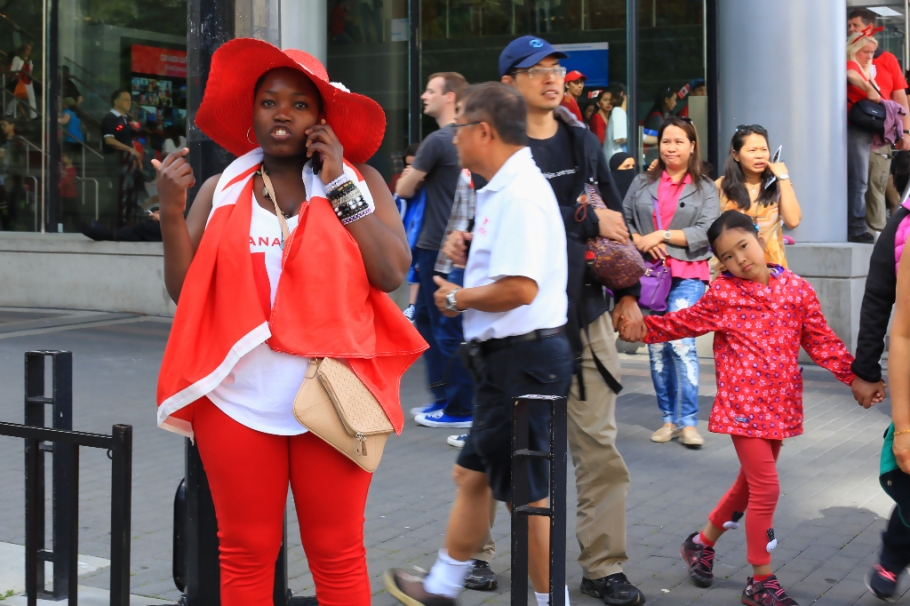 12. Twos under the (Olympic) cauldron 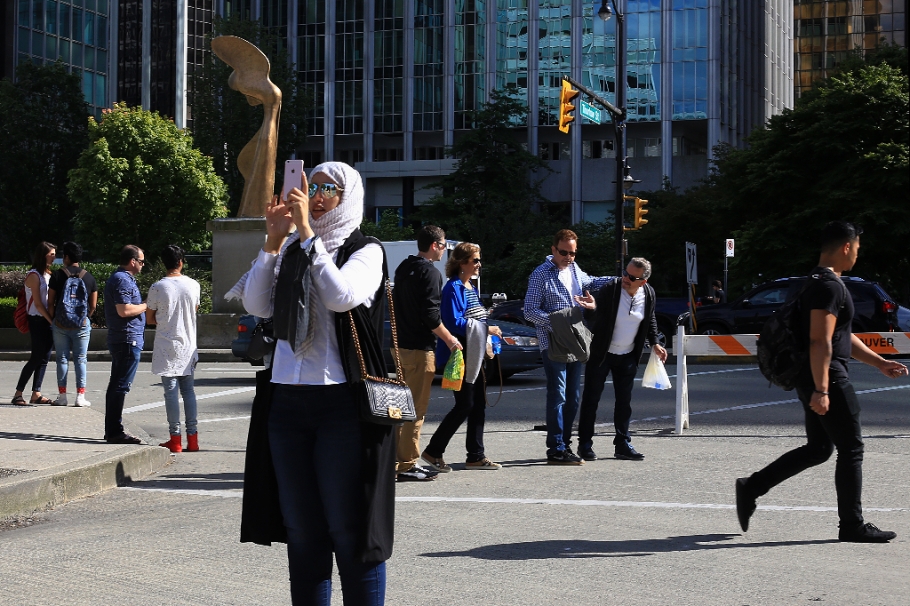 On Canada Day 2016, I made all of the photos above with the Canon 6D and the “nifty-fifty” (50mm prime). This post appears on Fotoeins Fotopress at fotoeins.com as http://wp.me/p1BIdT-8wM.