I made the cross-country rail journey to Berlin for the first time in 2002 when I lived and worked in Heidelberg. In the years since, I’ve answered the siren’s frequent call by returning to Berlin multiple times. I’ve lost track of the precise count that’s north of 10, but less than 20.

Berlin is Germany’s capital city, but in many respects, the city isn’t very German at all. Berlin is an “internationally German place.” The enigmatic moody metropolis isn’t the prettiest and can be one of isolation, especially in autumn and winter. During a cold gloomy stretch in late-2012, I survived by accessing the diverse array of arts and culture events and venues. What is very familiar is how Berlin’s residents show up outside when sunshine returns.

The following 16 images in chronological sequence show a slow forward progression to a quiet contemplative observation of the city and her residents.

Elements of the capital 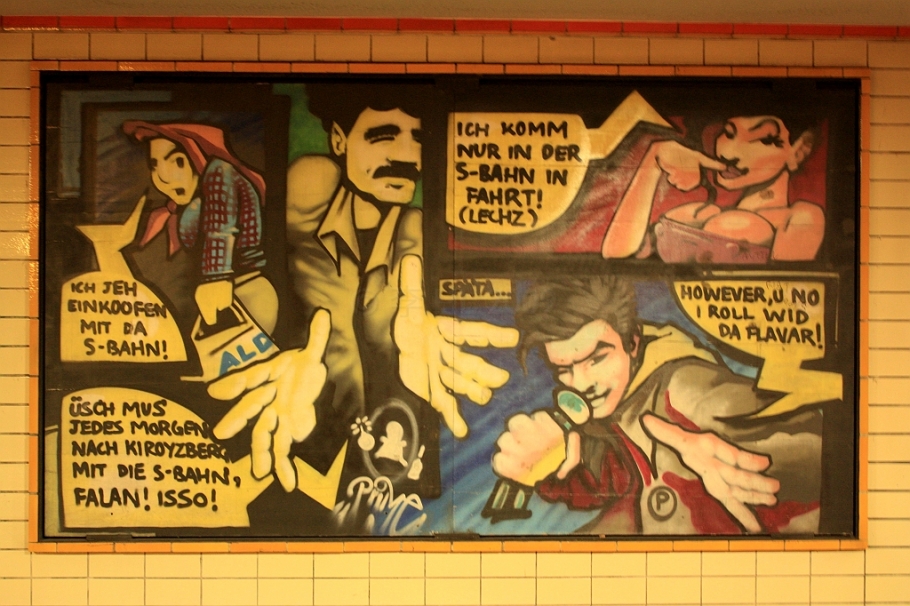 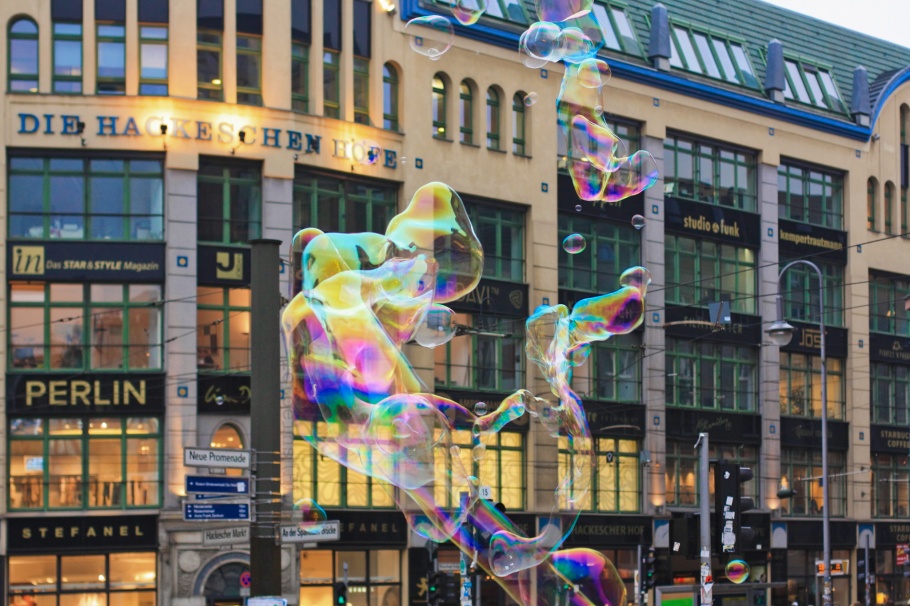 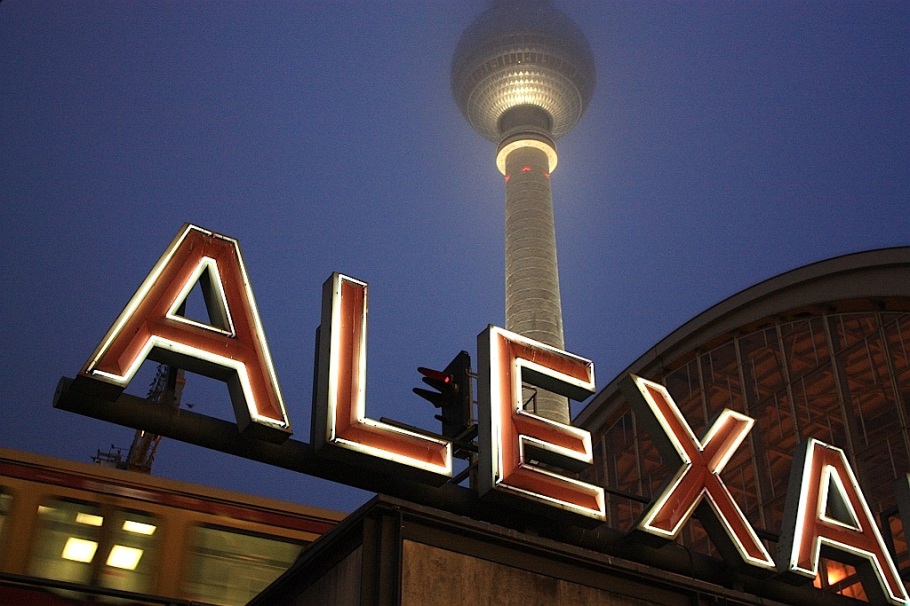 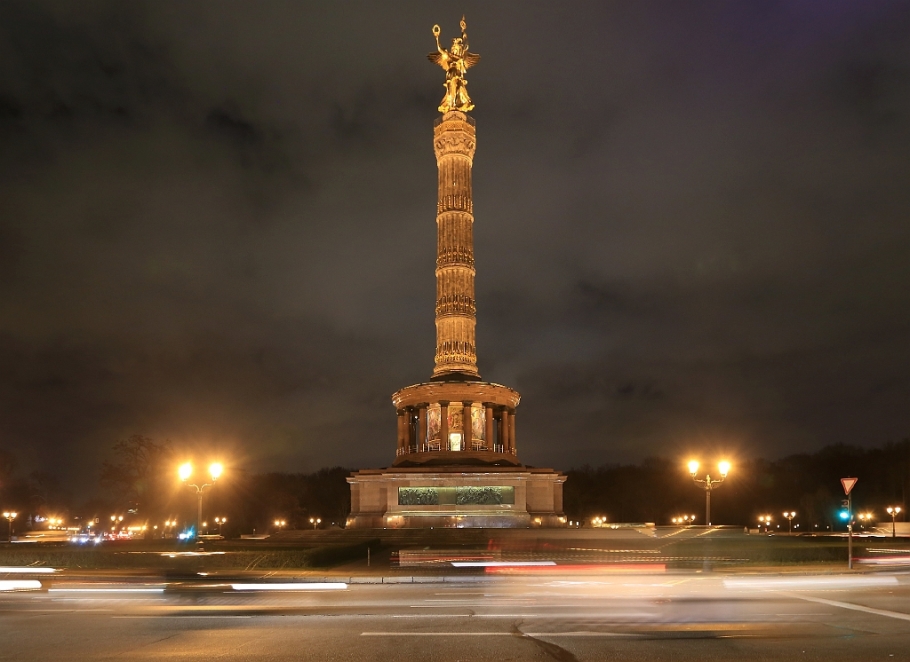 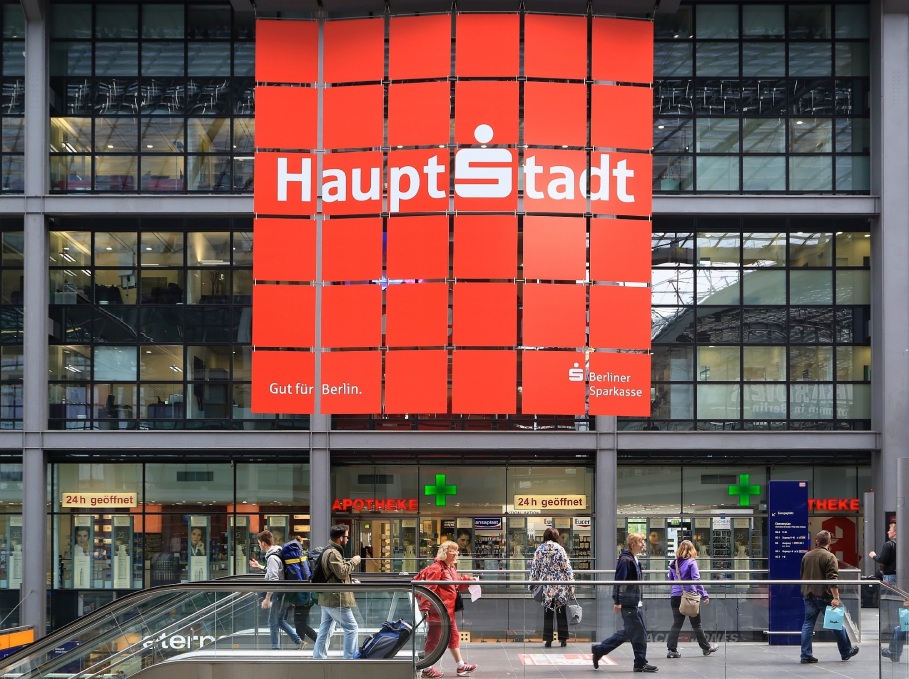 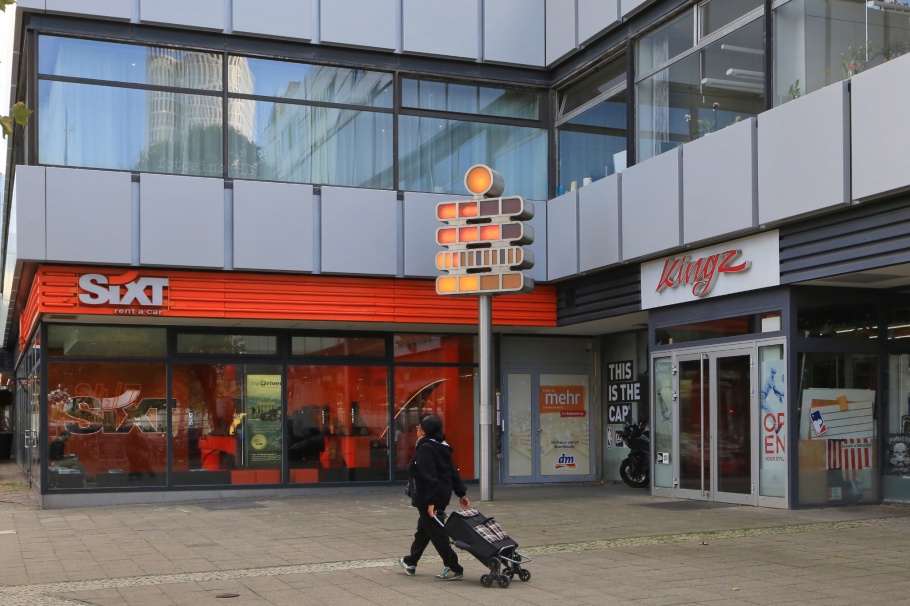 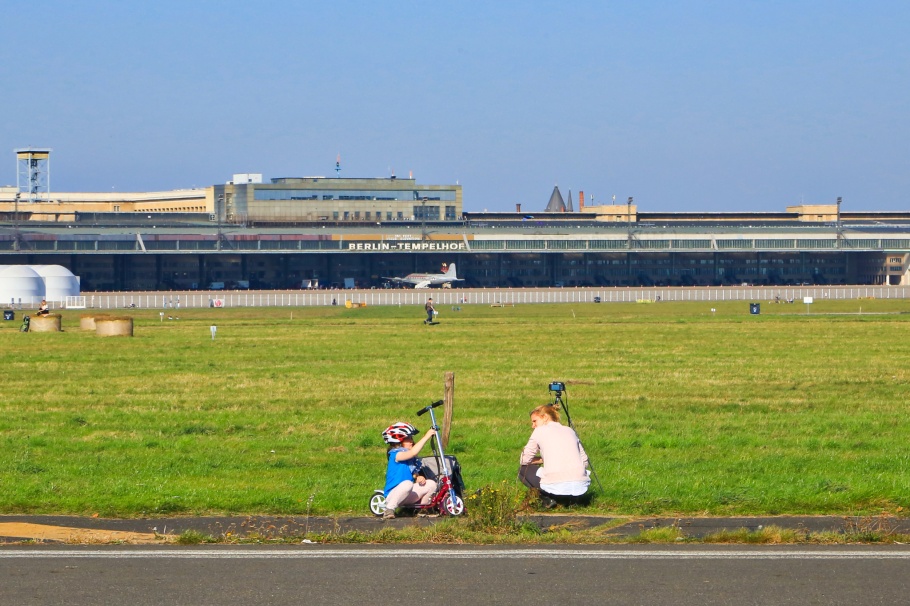 I made all photos above between 2006 and 2017 with Canon cameras: PowerShot A510 (A510), EOS450D/Rebel XSi (450D), and EOS6D mark1 (6D1). Alle Fotoaufnahmen sind mit Wasserzeichen versehen worden. I made another smaller version with the Czech capital city of Prague. Acknowledgements go to Journeys with Johnbo for LAPC no.92 in the week of 11-17 Apr 2020. This post appears on Fotoeins Fotografie at fotoeins DOT com as https://wp.me/p1BIdT-hiP.

15 Responses to “Previously, in Berlin”