Above/featured: Headwaters of the Waimakariri River, near Bealey – 18 Jul 2012.

For LAPC’s first alphabet challenge, I began with a contribution about 3 German places whose names begin with the letter ‘A’. This follow-up is 3 locations in New Zealand (Aotearoa): 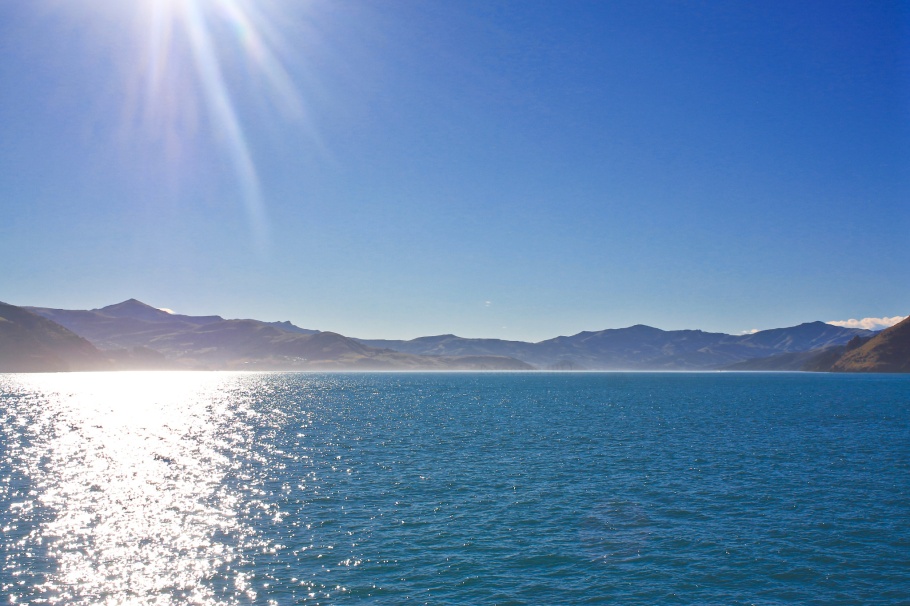 The spectacular Akaraoa harbour in the mouth of an extinct volcano – 16 Jul 2012.

•   Population: village of 30, near 920-metre mountain pass in Southern Alps.
•   Getting there: Scheduled stop on TranzAlpine train, from Christchurch to Greymouth.
•   More here. 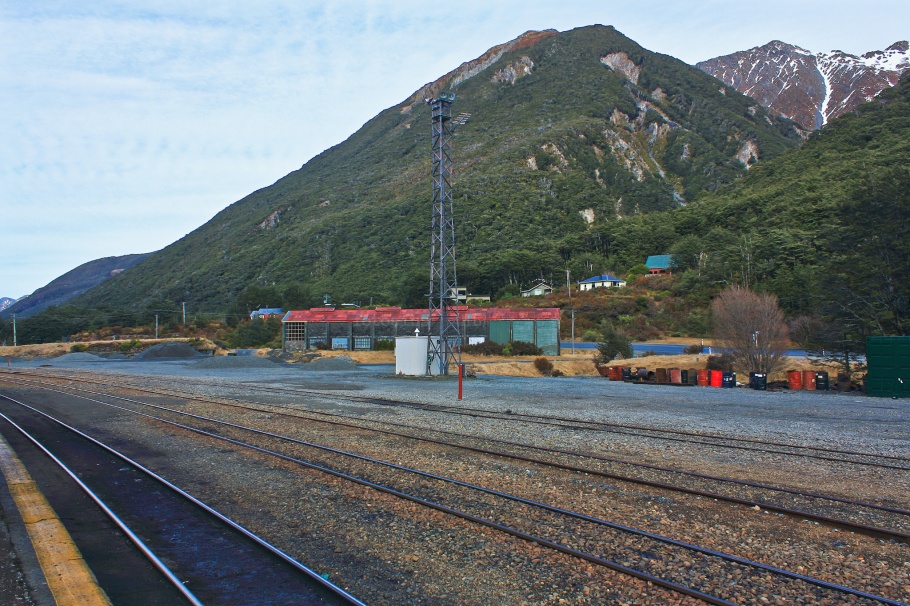 •   Population: 1.6 million, in the nation’s largest city.
•   Māori: Tāmaki Makaurau.
•   Getting there: AKL airport is a key hub for planes to/from Asia, Australia, and Chile.

I made all images above with a Canon EOS450D/Rebel XSi. Acknowledgements to Patti for LAPC no. 126 in the week of 5-11 Dec 2020. This post appears on Fotoeins Fotografie at fotoeins DOT com as https://wp.me/p1BIdT-jR0.