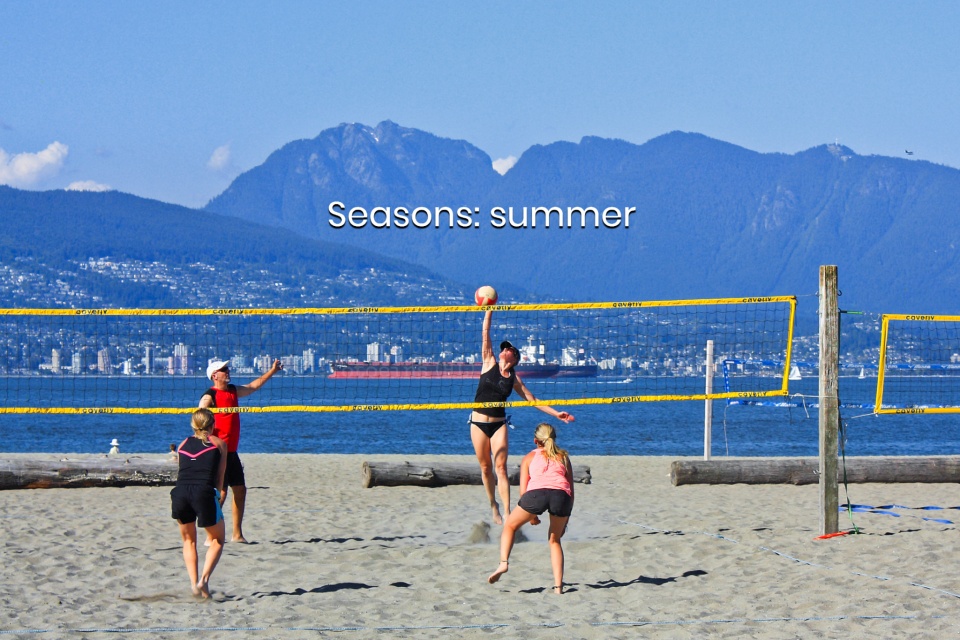 So then, July 2020 is the month of “seasons” for LAPC, and the theme begins in current (northern) summer.

For me, summer largely represents deep blues and greens, a time of year with long hot days and short comfortable nights. It’s an opportunity to observe early sunrises to the northeast, and relatively late sunsets to the northwest. In languages with which I’m most familiar, the word “summer” also appears as:

The Ligurian Riviera is a stretch of Italian coastline next to the Ligurian Sea which includes the section between Genoa and La Spezia. In town for a science meeting, hanging out by the Rapallo shoreline by early-evening light is a pleasant way to start the week. The Castello di Rapallo (Rapello Castle) appears at centre. 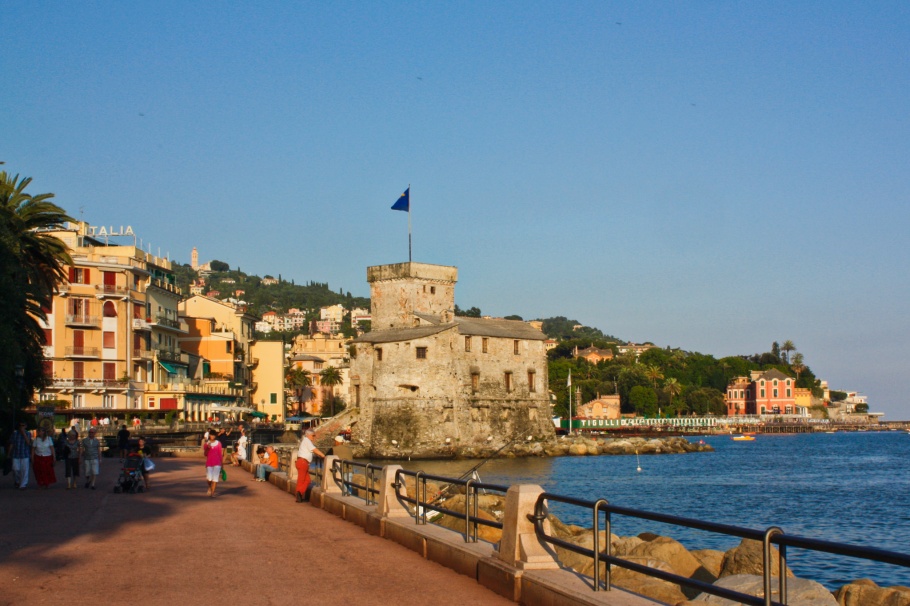 Summer here in Sweden means the cities’ citizens will soon leave north for the back-country, leaving the metropolitan areas relatively quiet and empty. But there’s just enough open for me to make a little bit of sense of what it’s like to spend the first week of summer in Stockholm. But also, there are many islands, and nowhere enough time, except a day trip on the Baltic Sea to Vaxholm town on the island of Vaxön. 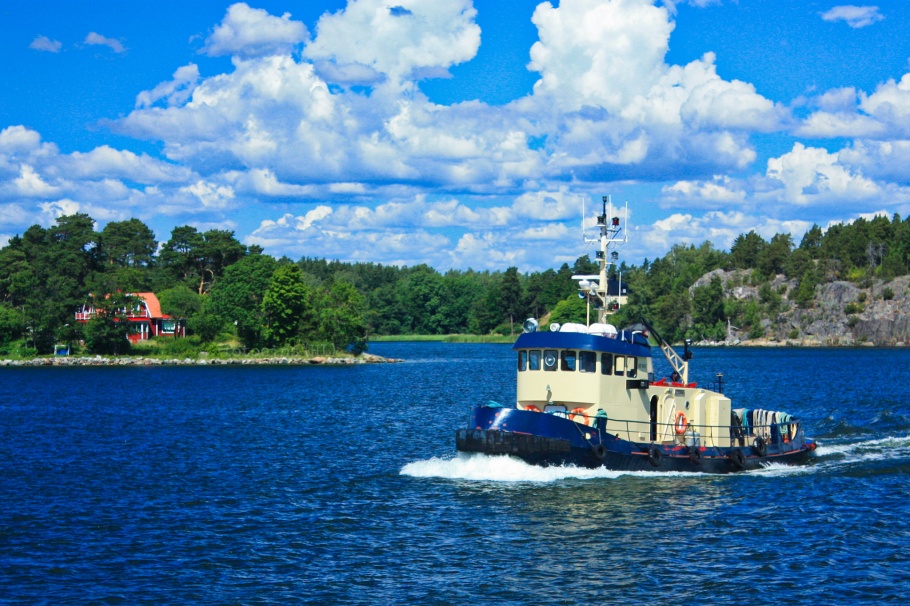 Among the islands of the Stockholm archipelago in the Baltic Sea – 26 Jun 2008.

Inside Hamburg, enjoying summer days means alternative modes on waters of the Alster: canoe, kayak, sailboat, or even, a ferry boat. Someone else gets the honour of driving the ferry I’m on, but I admit I’m envious of the two in the canoe. 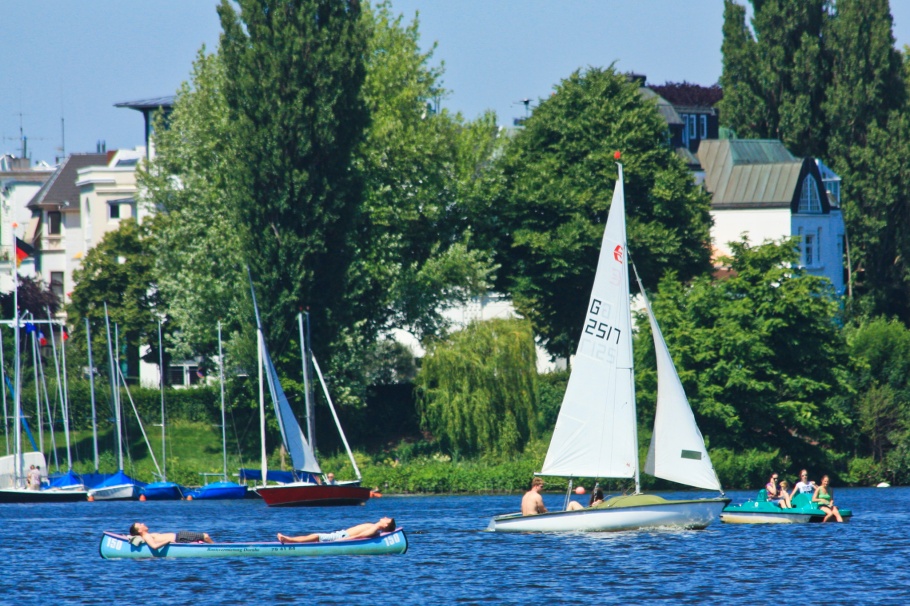 An early summer sunrise is an occasion where you might get Prague’s Charles Bridge all to yourself, until everybody else gets the message. As much as the illuminated view west to the Castle and Petrin hill is worth remembering, I look back at the rising sun to the norhteast, and align the “sightline” towards the starry halo on top of the statue for Saint John of Nepomuk. As Prague is famous for its two defenestrations, Saint John of Nepomuk is known for “depontication.” 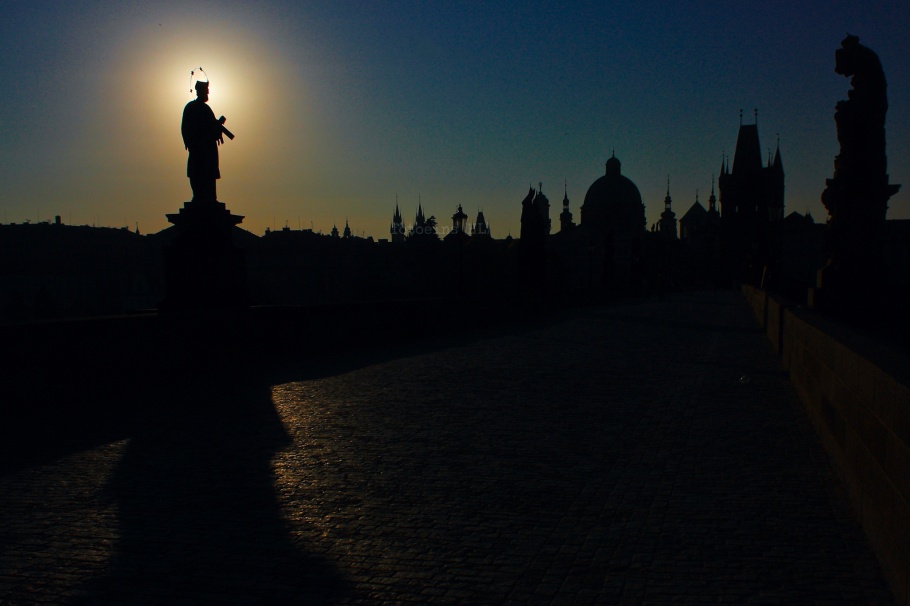 I made all photos above with a Canon EOS450D/Rebel XSi in 2008, 2010, and 2013; alle Fotoaufnahmen sind mit Wasserzeichen versehen worden. Acknowledgements go to Amy for LAPC no.104 for the week of 4-11 Jul 2020. This post appears on Fotoeins Fotografie at fotoeins DOT com as https://wp.me/p1BIdT-ibC.