Above: Early start by fishermen on the Bodensee on a misty autumn morning (HL).

An international day to celebrate freshwater was recommended at the 1992 United Nations Conference on Environment and Development (UNCED) in Rio de Janeiro. The United Nations (UN) General Assembly responded by designating 22 March 1993 as the first World Water Day.

I list the following examples of fresh water bodies to question our interaction with and impact on water sources, and to ask whether water is truly free and whether some people are more “free” to receive water than others. 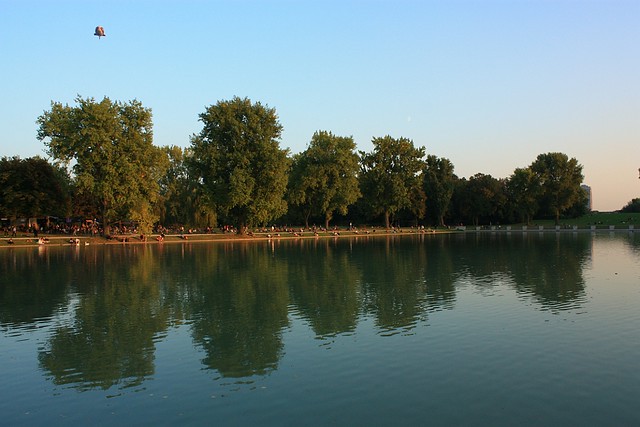 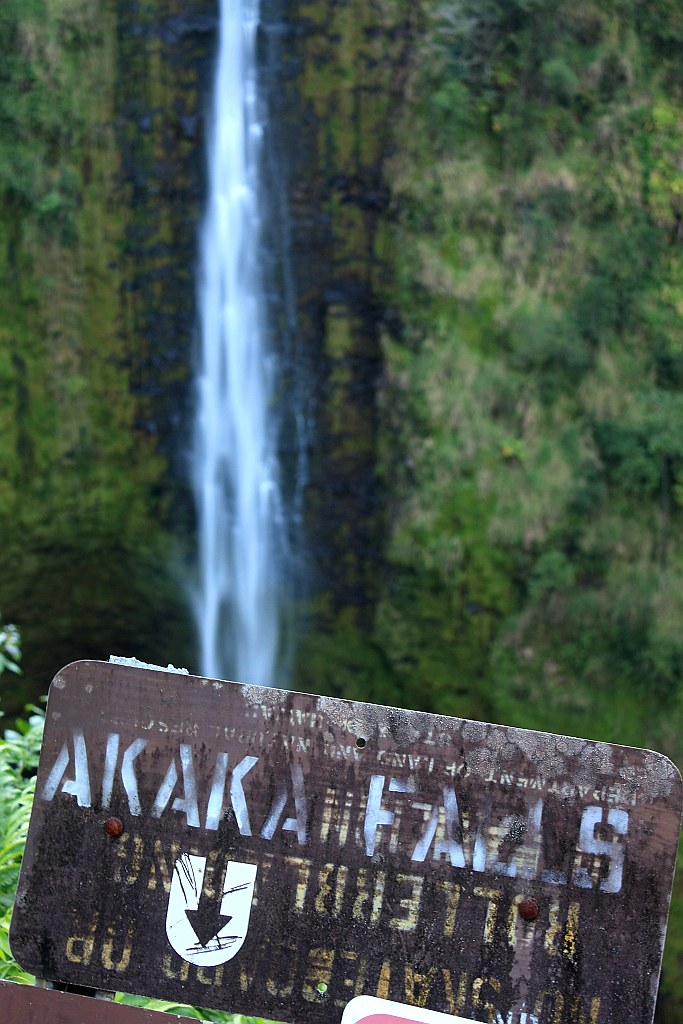 This lake supplies over one-third of the drinking water in metro Vancouver – 1 January 2016 (HL).

With meltwater from snowpack in the Andes, the Puclaro Reservoir is a critical and controlled source of drinking water and irrigation in the Elqui river valley – 9 August 2008 (HL).

Late-winter afternoon on the man-made lake in Canberra – 9 September 2012 (HL).

For some examples of rivers around the world, click here.

I made all of the above photos between 2007 and 2017. This post appears on Fotoeins Fotografie at fotoeins DOT com as http://wp.me/p1BIdT-9cha

One Response to “World Water Day: an RTW selection”