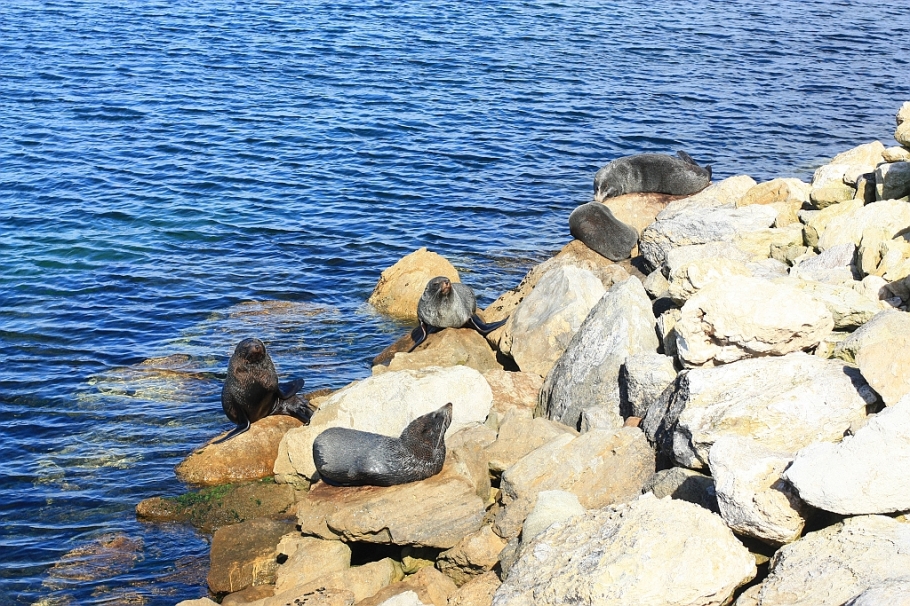 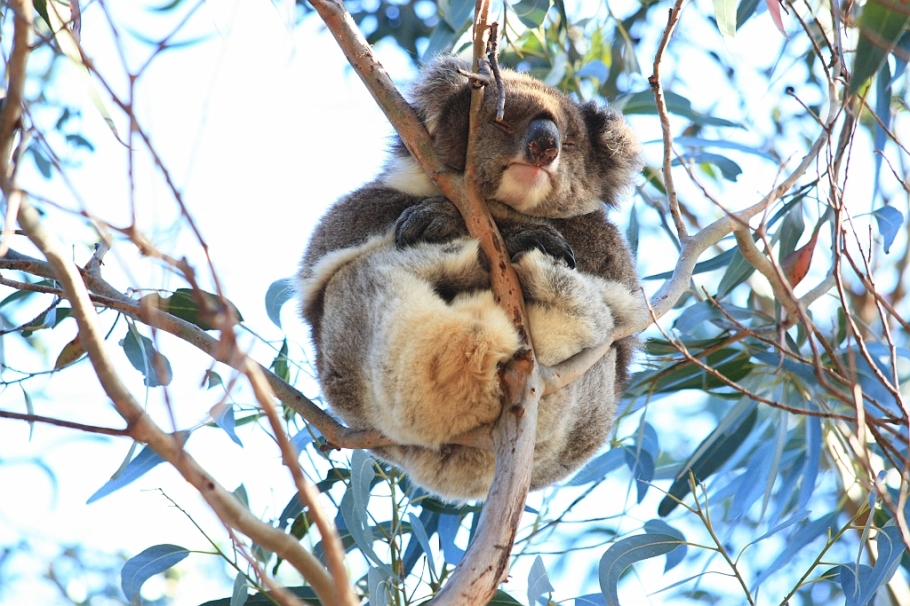 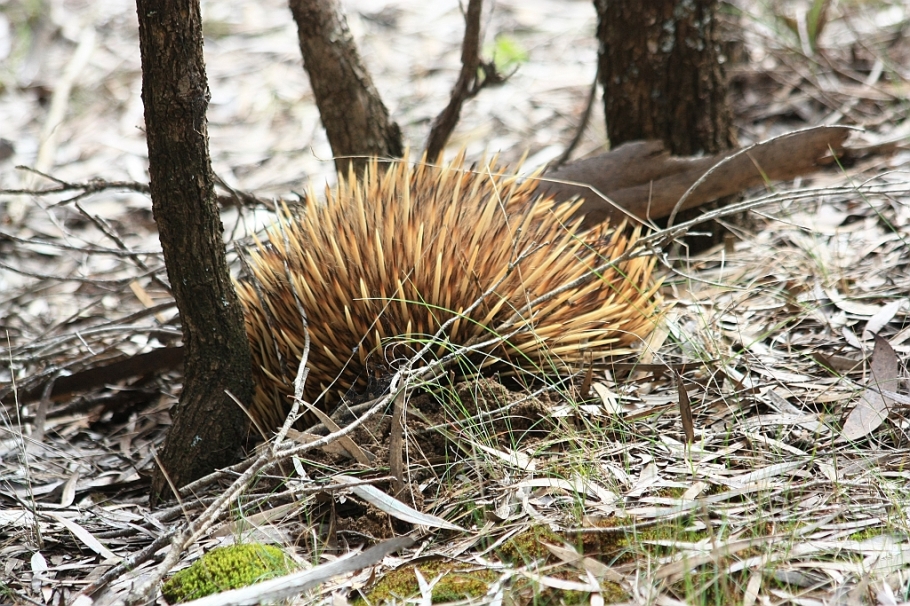 On the road, an echidna shy

How to reach Kangaroo Island:

From Adelaide by car, you’ll need at least 90 minutes to drive along the Fleurieu Peninsula to Cape Jervis. From here, you’ll hop on Sealink‘s passenger- and vehicular-ferry for the 45-minute voyage across Backstairs Passage to Penneshaw.

Disclosure: No Connection, Unpaid, My Own Opinions. I have not received any compensation for writing this content and I have no material connection to South Australia, Sealink, or Kangaroo Island. I made the photos above on 25 and 26 August 2012. This post appears on Fotoeins Fotopress at fotoeins.com as http://wp.me/p1BIdT-2hv.