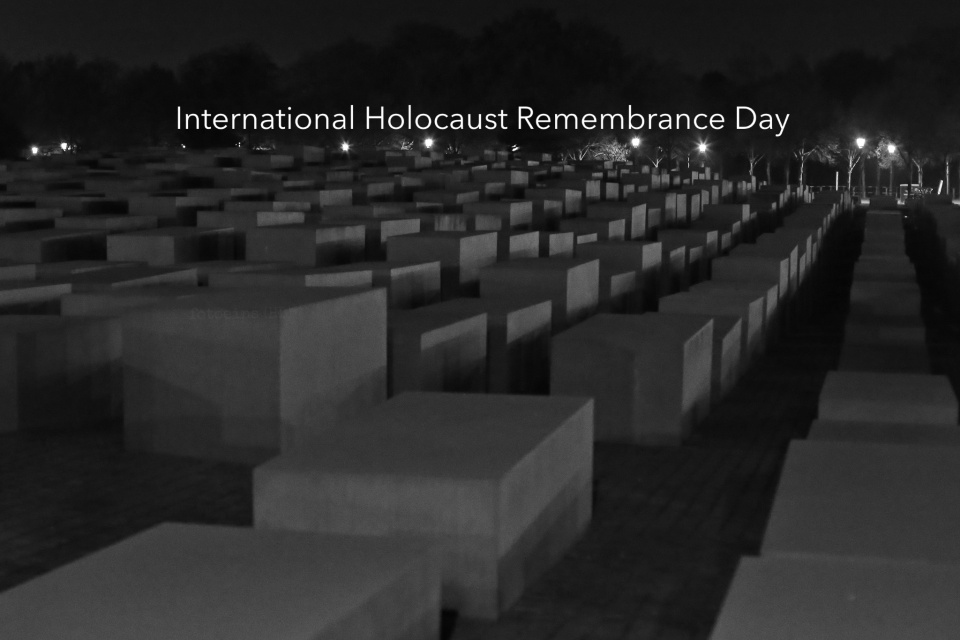 Primo Levi, Italian-Jewish author, chemist, and Auschwitz survivor, delivered a set of essays about life and survival in Nazi extermination camps in his 1986 book “The Drowned and the Saved”. Levi wrote:

… For us to speak with the young becomes even more difficult. We see it as a duty and, at the same time, as a risk: the risk of appearing anachronistic, of not being listened to. We must be listened to: above and beyond our personal experiences, we have collectively witnessed a fundamental, unexpected event, fundamental precisely because unexpected, not foreseen by anyone. It took place in the teeth of all forecasts; it happened in Europe; incredibly, it happened that an entire civilized people, just issued from the fervid cultural flowering of Weimar, followed a buffoon whose figure today inspires laughter, and yet Adolf Hitler was obeyed and his praises were sung right up to the catastrophe. It happened, therefore it can happen again: this is the core of what we have to say.

On 27 January 1945, Soviet Red Army troops liberated the Nazi concentration and extermination camp at Auschwitz-Birkenau in south-central Poland. Over 1 million men, women, and children were murdered.

The United Nations declared January 27 as International Holocaust Remembrance Day; the designation came during the 42nd plenary session of the United Stations when resolution 60/7 was passed on 1 November 2005.

Accepting and openly stating responsibility are critical first steps, but spending time, money, and effort to ensure the simple motto of “never again” is also an ongoing reality that isn’t solely up to the citizens of Germany. It’s a collective responsibility that we all should have to remain vigilant; that we all have to recognize and bolster actions which encourage and strengthen the universality of human rights, and reject the erosion and withdrawal of those rights.

I believe responsible tourism also includes paying appropriate respect at a memorial, especially the Holocaust Memorial in Berlin. It’s my view this important memorial is not (supposed to be) a playground.

And yet, there’s something to be said about what it means to have freedom in the early 21st-century, allowing people to laugh and frolic in the public space, an undulating sculpture of featureless massive grey cement blocks, a testimonial to the systematic murder of millions of people.

Naturally, you have the freedom to play here, take selfies, and have a grand time. But it doesn’t mean I’m gonna laugh with you; for example: Yolocaust art project (DW 2017).

END_OF_DOCUMENT_TOKEN_TO_BE_REPLACED

In the German capital city, among the rustling of tall trees is a quiet space in the northeast corner of Tiergarten Park adjacent to the Reichstag. Between the chirps and whistles of small birds, a recording of a violin plays. Individual notes are held, as long as possible, as if life depended upon the existence of each note. Slowly, the sound accumulates into a keening wail, burrowing deep (if you let it) and tearing from within (if you feel it). You’d do well not to stumble, as you gingerly move through the memorial, careful not to step on words like “Auschwitz”. Inscribed on flattened stones spreading out from the pond are the names of important places, critical to maintaining memory, with intention and purpose.

Created by Dani Karavan, the Memorial to Murdered Sinti and Roma consists of a circular pond. At the centre is a triangular slab on which fresh flowers are placed. In a ring around the pond are the words of a poem, “Auschwitz”, by writer and composer, Santino Spinelli, a member of the Italian Sinti and Roma.