Arriving by German rail or on Rhine river cruises, visitors to the city of Worms (pronounced ‘VOHRmz’) will likely sample the crisp wine from the surrounding Rheinhessen region; learn about the 5th-century Nibelung saga; see important religious symbols including the “crown” that is St. Peter’s Cathedral, and remaining structures from the once-thriving Jewish community which along with Speyer and Mainz formed a medieval league of Jewish communities. Many will retrace Martin Luther’s steps in the city.

In April 1521, Luther was ordered to appear at the Diet (Imperial Parliament) convening in Worms. In the presence of Holy Roman Emperor Charles the Fifth, Luther held firm against charges of heresy and refused to recant. What’s amazing is that Luther survived the triumphant journey from Wittenberg to Worms and, with his subsequent status as “outlaw” from the imperial edict following the Diet, Luther survived departure from Worms because his benefactor, Friedrich III, secretly arranged for Luther to be “kidnapped” and brought to safety at the Wartburg Castle in Eisenach.

END_OF_DOCUMENT_TOKEN_TO_BE_REPLACED

Above: Facing west from Kirchplatz, the Stadtkirche (City Church) and Schlosskirche (Castle Church) at upper-left and lower-right, respectively, are Wittenberg’s major landmarks.

If you’re thinking about or you’re already present in Wittenberg, two words have already provided the marquee reasons why you’re here at this blogsite and there in the town: Martin Luther.

The biggest reason why people will step foot in Wittenberg is to see and learn about how the Protestant and Reformation movement began and took hold, who the major players were, and what their roles were in the movement. For most, they’ll want to visit the four sites which form the basis for the town’s status as UNESCO World Heritage Site (WHS; see below). In addition to these four, there are other highlights for the curious and interested visitor, and all of them are easy to reach in the compact Old Town.

END_OF_DOCUMENT_TOKEN_TO_BE_REPLACED

With its founding date as “Augusta Vindelicorum” by the Roman Empire in 15 BC/BCE, Augsburg is one of the oldest cities in Germany, and has ties with Martin Luther and the Reformation which marks its 500th anniversary in 2017.

Months after making his 95 Theses known to church authorities and the public, Martin Luther was called to the free imperial city of Augsburg in 1518 by Cardinal and papal legate and representative Cajetan to answer charges of heresy, for challenging the morality of indulgences, and for questioning the supreme authority of the Pope. Cajetan urged Luther to recant or revoke his statements (“revoca!”), but Luther held firm and refused to obey Cajetan.

END_OF_DOCUMENT_TOKEN_TO_BE_REPLACED

You can almost imagine a 16th-century monk walking these halls, contemplating various aspects of spirituality, and reconciling them with the hardships of everyday living.

In the federal state of Thuringia in central Germany, the Augustinerkloster (Augustine monastery) in Erfurt is a notable place for the history of Martin Luther and the Reformation.

Martin Luther arrived in 1501 and began studies in liberal arts, law, and theology at Erfurt University. In 1505, Luther experienced a big personal event (the scare of his life, as legend goes), and decided to leave his studies by entering the Augustine Monastery to become a monk, much to his father’s displeasure and objections. Built originally around 1300, the Augustine Monastery was home for Martin Luther until 1511, and it’s here where he was ordained as a priest. The site underwent extensive post-war reconstruction after suffering heavy bombing damage in the Second World War. The monastery is now a seminary and a modest hotel: guided tours of the monastery provide a glimpse to Luther’s early years as a monk, and visitors can now reserve rooms for overnight stays in a no-frills technology-free setting and a peaceful comfortable environment.

END_OF_DOCUMENT_TOKEN_TO_BE_REPLACED 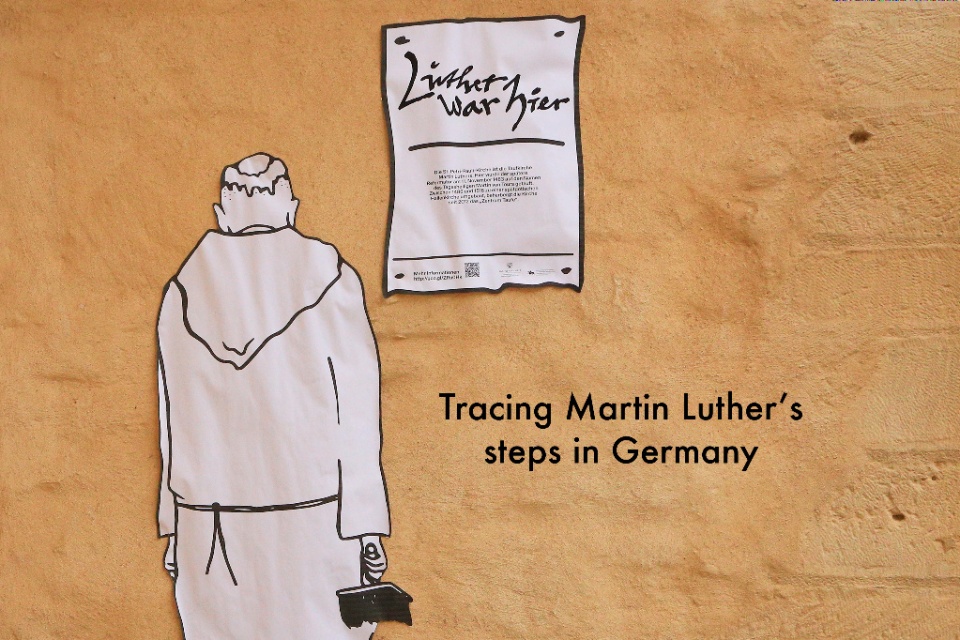 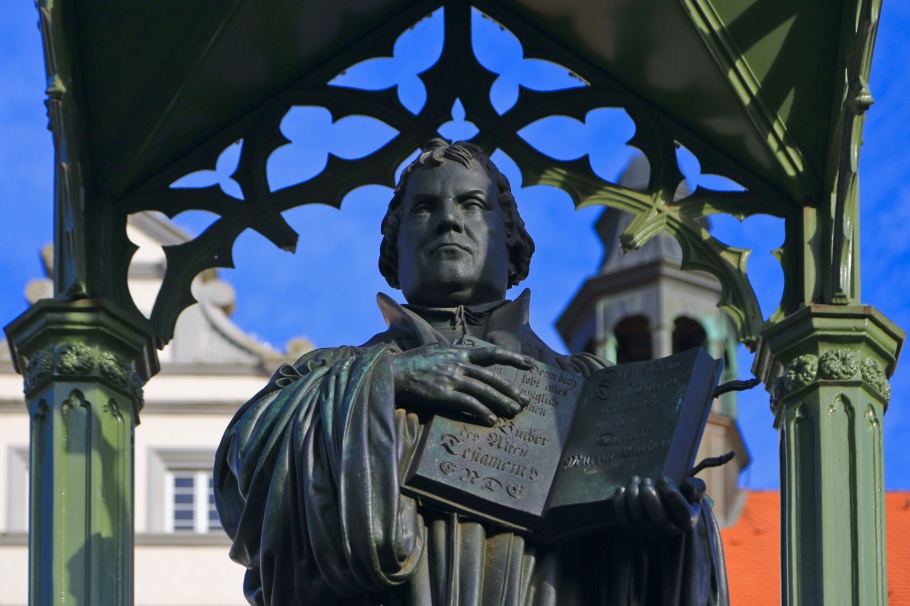