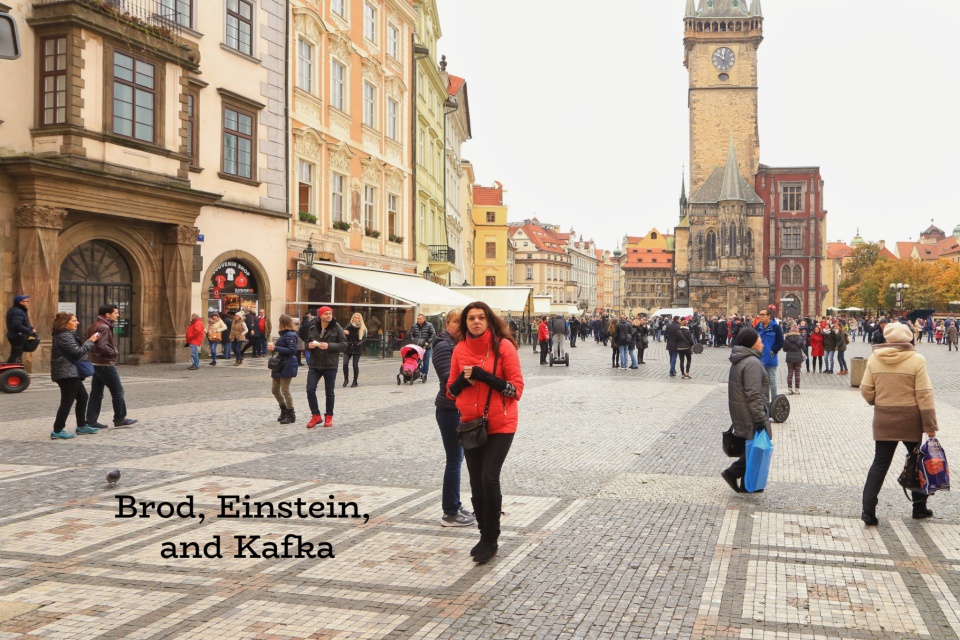 Above/featured: it’s as if I just pointed out a famous meeting place to her right (left for the reader).

Prague’s Old Town Square is one of the most visited landmarks, dominated by the two tall spires of the Church of our Lady before Týn, Old Town Hall, and a prominent sculpture dedicated to Czech icon Jan Hus at the centre of the square.

At the southeast corner of the square is a building called (Dům) U Kamenného beránka or “At the Stone Lamb” at address Staroměstské námesti 551/17 #. To the right of the building’s main entrance is a memorial plaque with an inscription in both Czech and English. The memorial plaque was created by Czech sculptor Zdenĕk Kolářský and unveiled in 1998. Looking closer, you’ll recognize Albert Einstein’s face and his famous physics equation stating mass-energy equivalence and written in cursive script: E = mc2.

Over a 16-month period from 1911 to 1912, Albert Einstein lived in Prague with his family and was full professor of theoretical physics at the German Charles-Ferdinand University. Einstein enjoyed hanging out at a number of cafes for conversations, exchanges, and music, and he was a frequent visitor to this building where Czech liberal and intellectual Berta Fanta operated a literary-philosophical salon or lounge. The salon saw visits by many intellectuals, both domestic and international. “Domestic” writers Franz Kafka and Max Brod would have come here for the discourse as well, but it turns out little is actually known about whether all three arranged to meet or would have met here at the same time.

END_OF_DOCUMENT_TOKEN_TO_BE_REPLACED

Most visitors to the Czech capital city of Prague will pass by and overlook the large sculpture near the middle of Old Town Square. The central figure in the monument is one of the most important historical figures for capital and country.

Although he may not be as well known outside of the European continent, Jan Hus is a massive historical figure within central Europe. Jan Hus was declared the greatest hero of the Czech nation in a 2015 survey by Czech Radio. In Konstanz on 6 July 1415, Jan Hus was sentenced to death on the charge of heresy. In recognition of his attempts to reform the Catholic Church and to foster and encourage Bohemian identity, July 6 is commemorated annually as a national holiday in the Czech Republic: the holiday is known as “Den upálení Mistra Jana Husa,” which translates to “day of the burning of Jan Hus.”

END_OF_DOCUMENT_TOKEN_TO_BE_REPLACED

Considered “enfant terrible” in the European and Czech art scene, David Černý frequently has courted both controversy and amusement from the beginning in 1991 with the Pink (Soviet) Tank. Is he infuriating and crude or enlightened and hilarious? Is he misunderstood social commentator or attention-seeking hooligan? He continues to make art at home in Prague, and provoke strong reactions.

Černý’s creations can be found throughout the Czech capital city. You can decide for yourself if his artwork is inspiring or dull.

END_OF_DOCUMENT_TOKEN_TO_BE_REPLACED 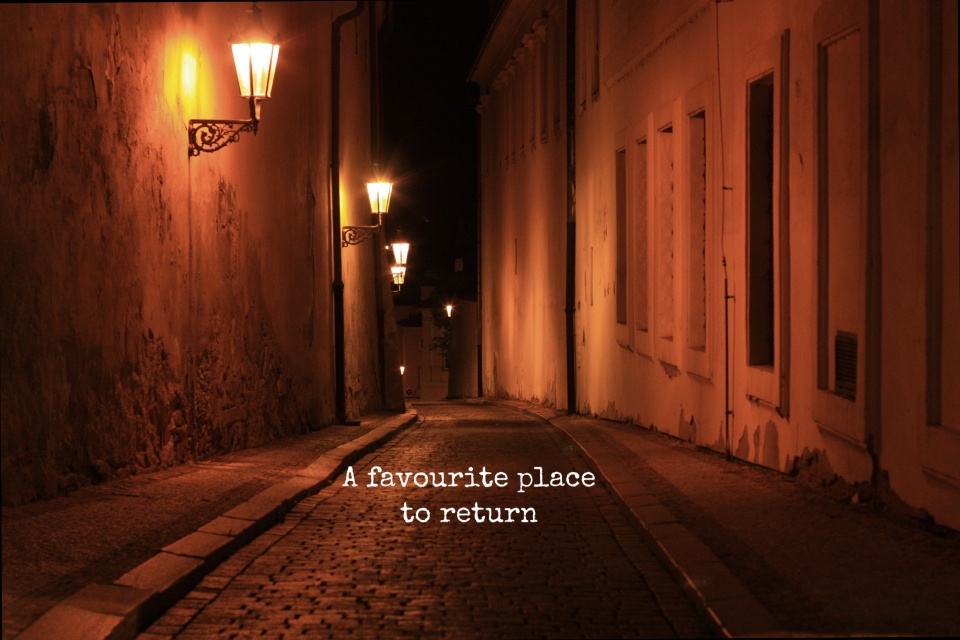 On a personal level, the impact of this city can’t be gauged, measured, or quantified. What I know is I’ve roamed this place over countless little cobblestones. The sum of all strides led me to jumping continents and traversing nations with steps as large as my imagination could entertain and overcome.

And so, after the twelfth, fifteenth, or twentieth visit (I’ve lost count), I look at these images and ask why I surrender to the pull, why I return, and why the Czech capital city feels familiar. It’s about the old and the new, a colourful combination replacing what I’ve lost and amplifying what I’ve gained.

Prague is one of my favourite places to return. 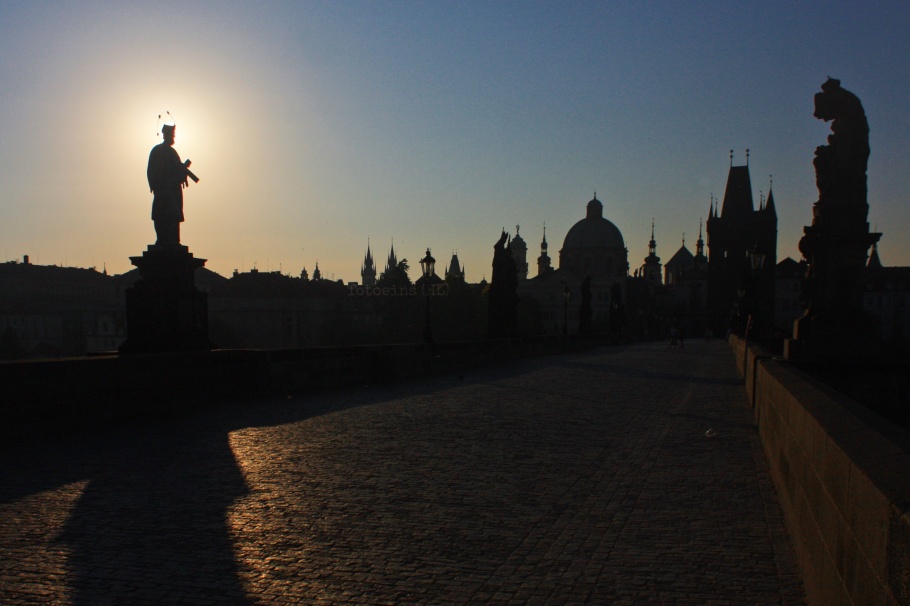 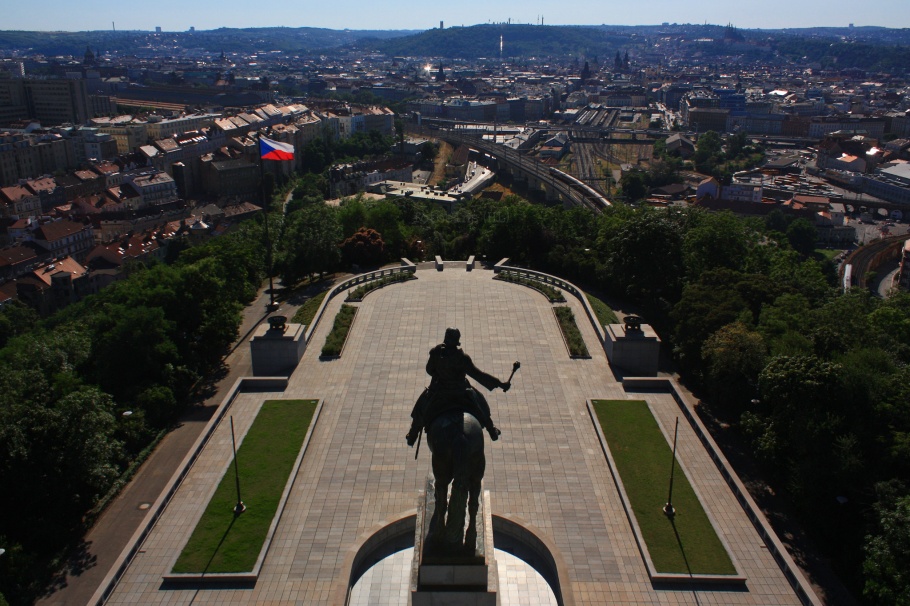 Over the city to the west from the National Monument on Vítkov (Národní památník na Vítkově), Žižkov – 2 August 2013 (HL). 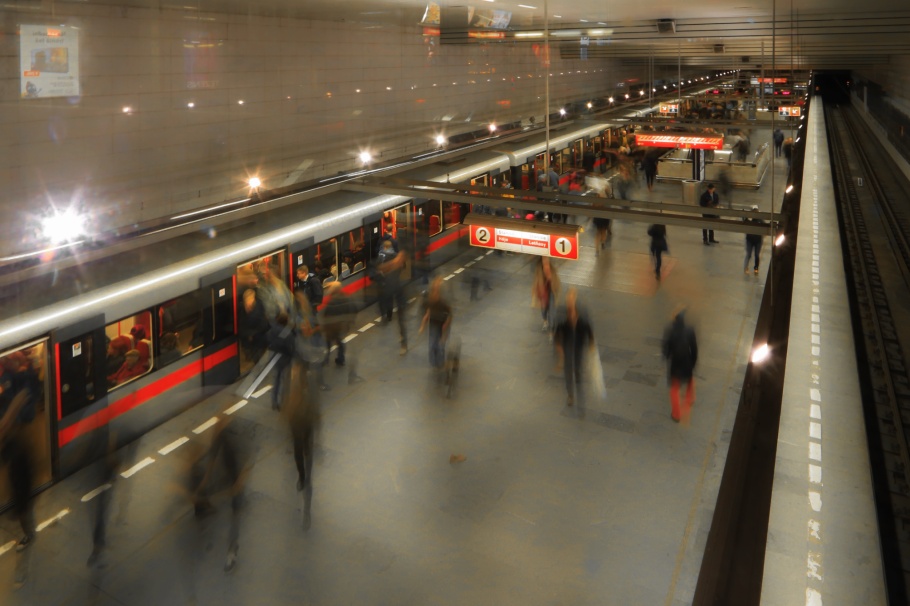 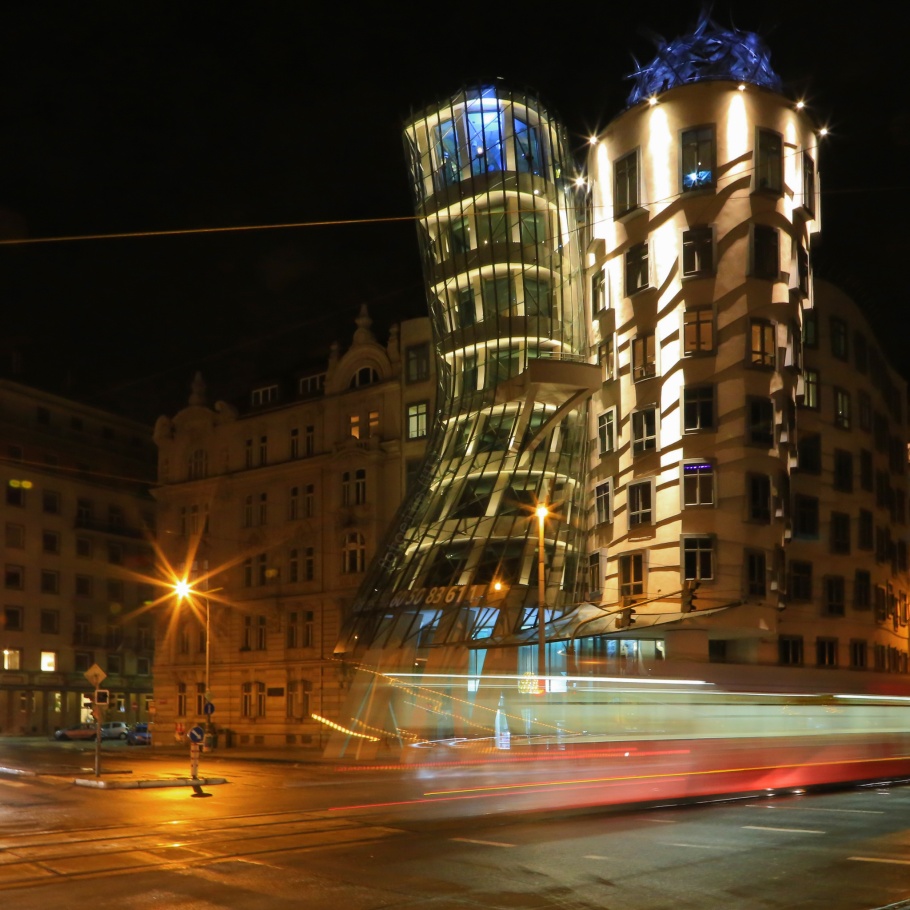 I wrote a “love letter” to Prague, which as many have discovered also includes “the night watch.”

I made all of the above images in 2013 and 2016. This post appears on Fotoeins Fotografie at fotoeins.com as https://wp.me/p1BIdT-bCs. 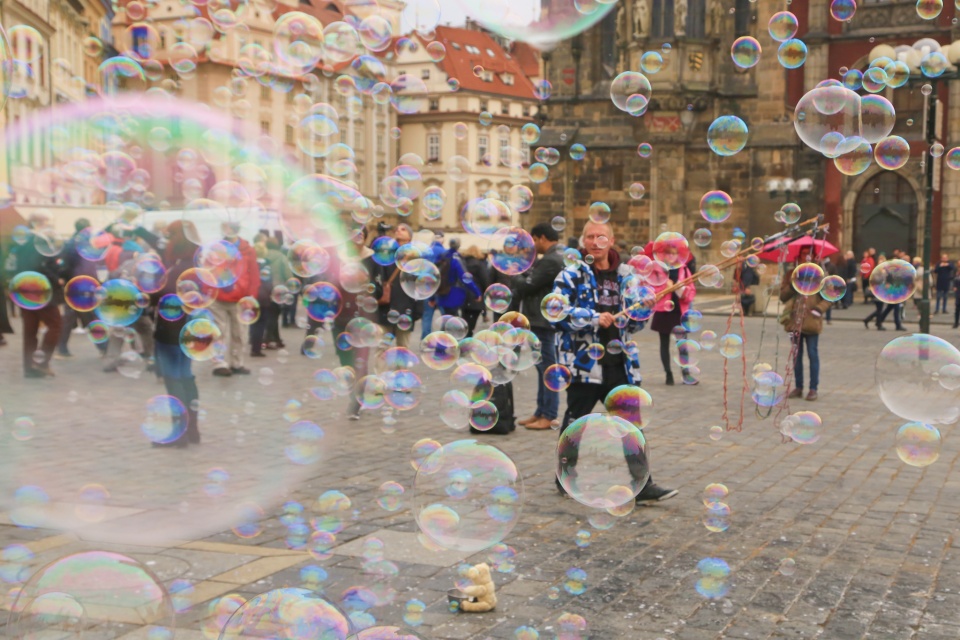 Countless visits to the Czech Republic’s capital city mean that there’s a real possibility of getting too much of a good thing, especially where the stretch of “royal mile” between Prague Castle and Old Town Square is concerned. But if there’s one thing I’ve promised to do more is to observe and photograph people in a variety of public settings. On an overcast morning, I push myself towards Old Town Square, and by mid-morning, the square is full of people as expected. The addition of a gentleman blowing soap bubbles for change is a welcome one. If only I can find a visitor taking a picture, “trapped” inside a bubble …