A friend, an astronomy colleague, and kind reader from the USA asked:

I was just trying to figure out the German train booking system for a trip I’m taking between Frankfurt am Main and Bonn this July and thought I’d ask you before doing something stupid. Would it be easier/better to buy ahead or should I just want until I’m in country and buy it at the airport.

END_OF_DOCUMENT_TOKEN_TO_BE_REPLACED 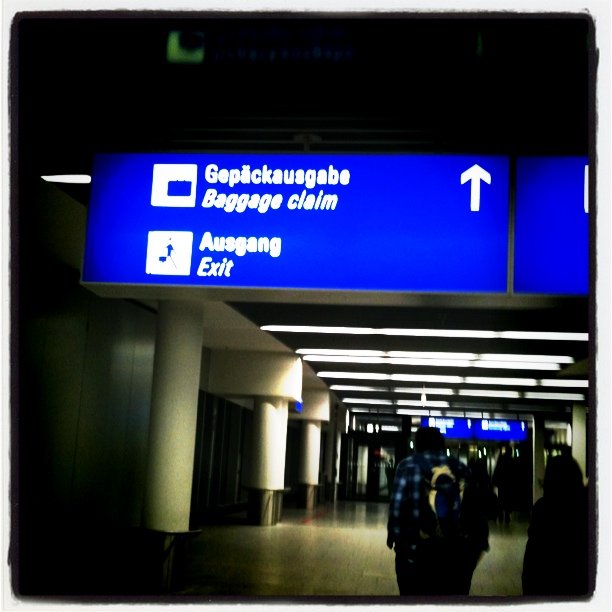