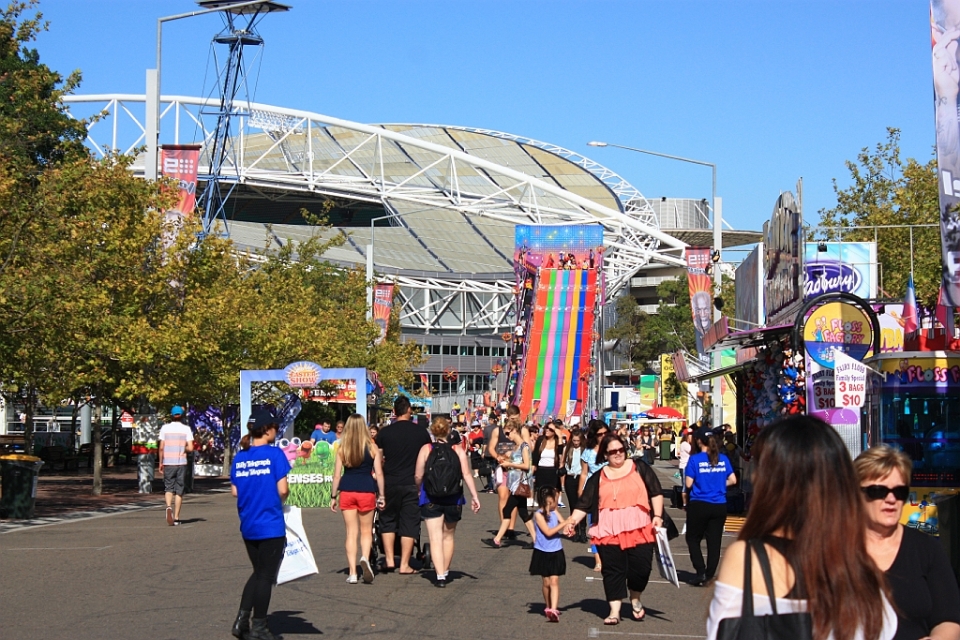 Friends here in Sydney asked if I wanted to go to the Sydney Royal Easter Show, one of the largest agricultural exhibitions and one of the largest annual events in Australia. As memories surfaced of years past spending warm days and cool evenings at the late-summer’s Pacific National Exhibition in Vancouver, Canada, I replied with a big “yes”!

Now, at the site of Sydney Olympic Park, the Royal Easter Show has many visitors of all ages and sizes; numerous animals (prize-winners, too) from bovines to canines and equines to porcines; carnival rides and amusement games; and the smells and tastes of “food at the fair”.

It’s an entertaining way to spend a warm and sunny early-autumn afternoon. The 2013 edition of the exhibition runs from 21 March to 3 April inclusive. 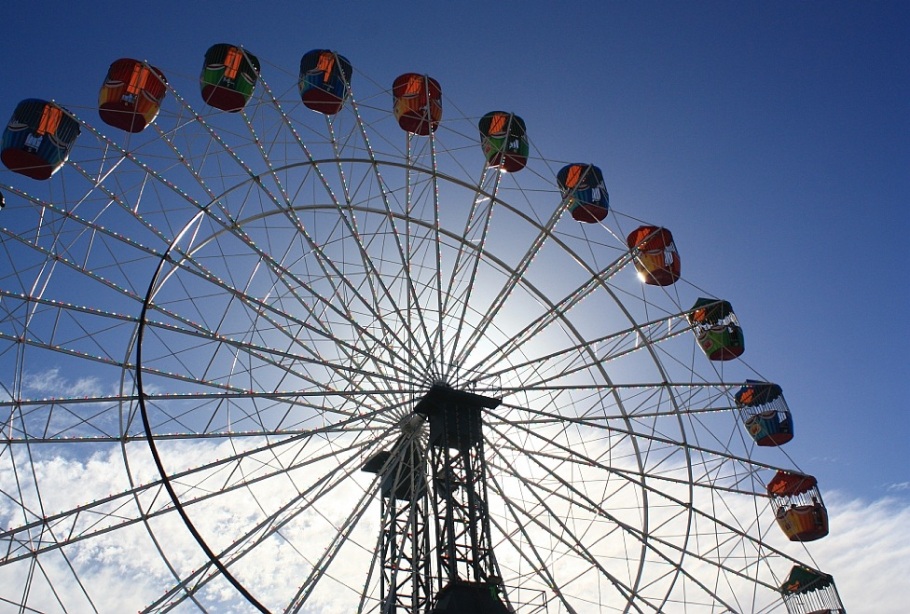 (Mystery) meat on a stick 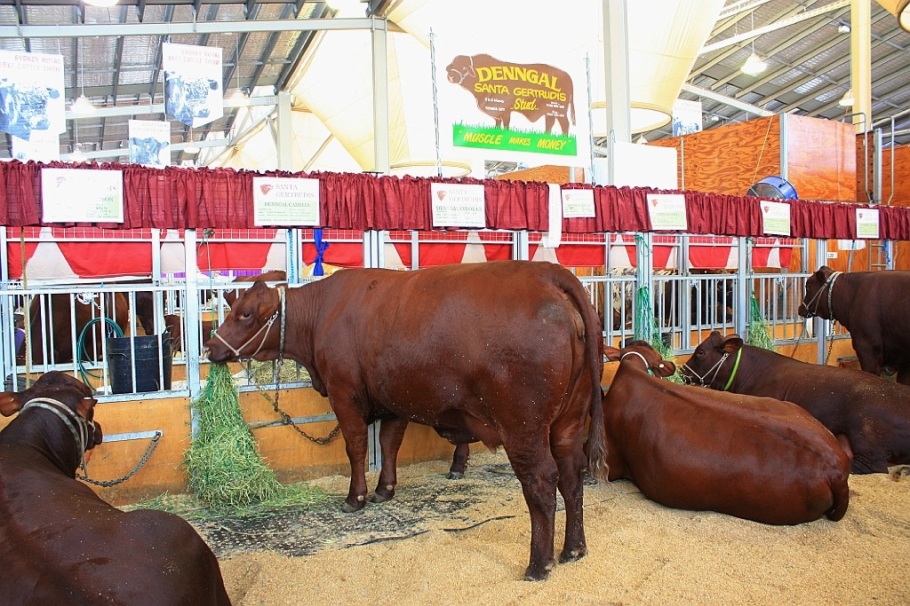 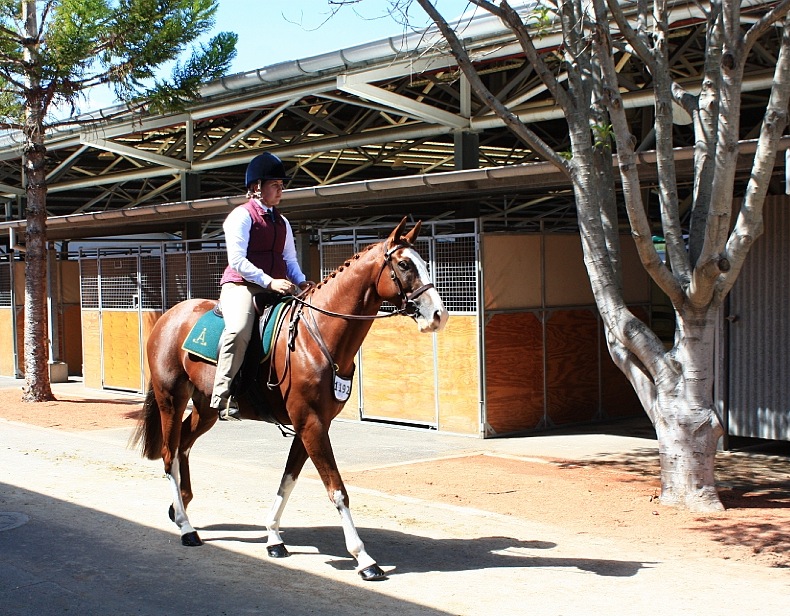 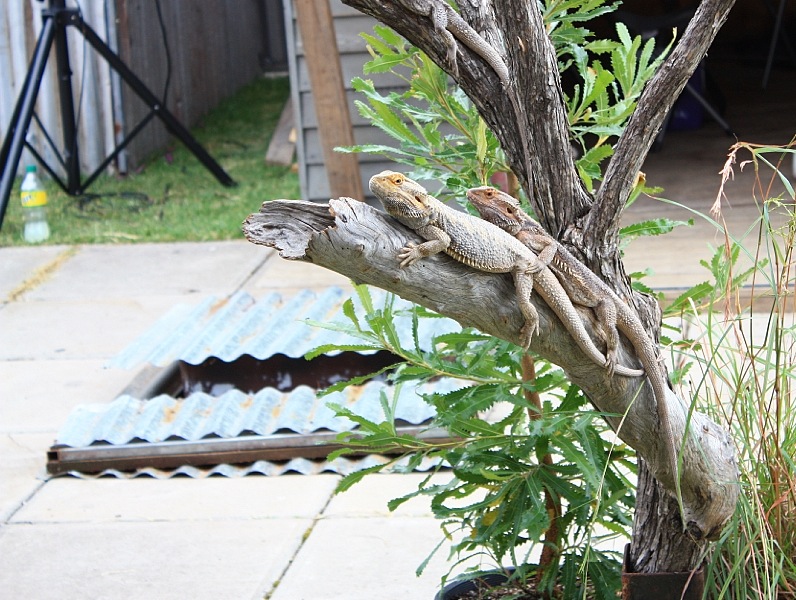 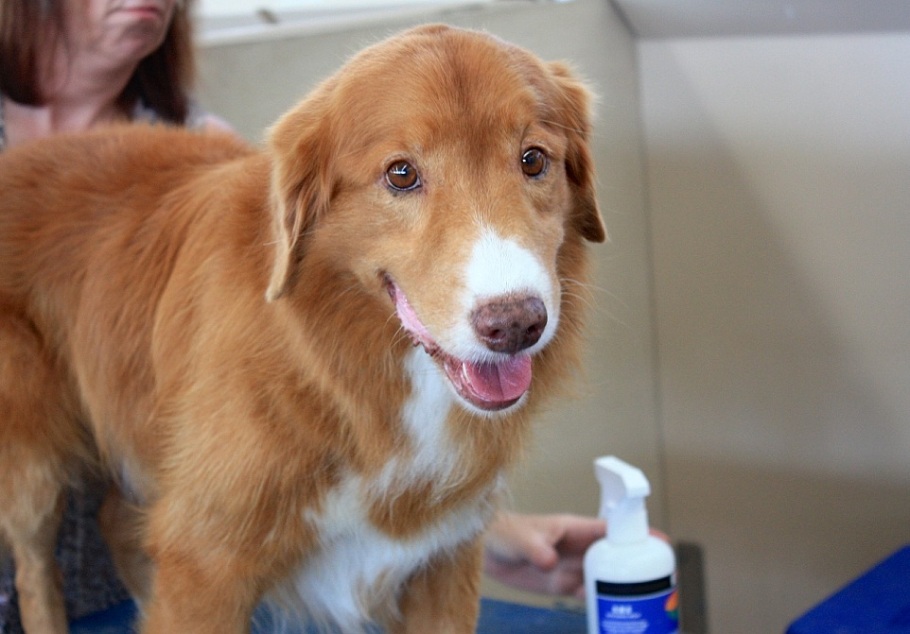 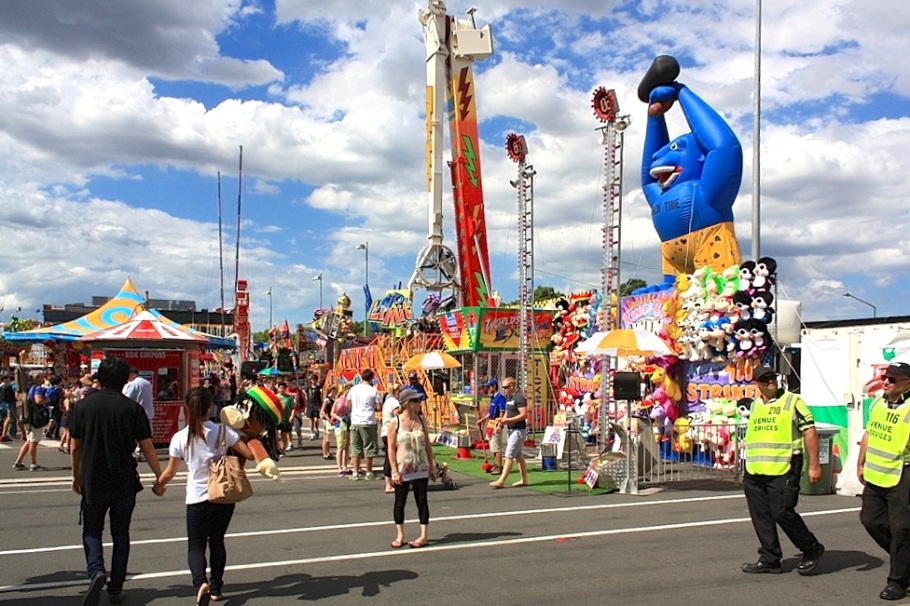 I made the photos above on 23 March 2013. This post appears on Fotoeins Fotopress at fotoeins.com.