Austrian artist Friedensreich Hundertwasser said ‘straight lines are godless and immoral‘. I’m all about straight lines as one extreme or limit to curved lines. As these examples show, I like knowing how lines lead the eye, and following where lines want me to go.

On the line at Metro A station Staroměstská: Prague, Czech Republic – 8 November 2016 (HL).

I made the photos above between 2012 and 2017 inclusive. This post appears on Fotoeins Fotografie at fotoeins DOT com as https://wp.me/p1BIdT-bNO.

Before visiting the Grimmwelt museum in Kassel, Germany, I spent some time in the neighbouring park on Weinberg hill. Among many flowers, various bees and insects were in orbit-, launch-, and landing manoeuvres. I watched a bee land, and there was a composition of yellow sunflowers with dark centres surrounded by green leaves and trees against a backlit clear blue sky.

A larger bumblebee landed on the same flower, and I expected a “bumblin’ tumblin’ battle royale.” But it went quick, as the bumblebee first nudged then pushed its smaller cousin off the yard. Presumably satisfied with its sip, the bumblebee flew off shortly thereafter. I waited a few more minutes, but neither bee returned.

Gathering pollen is tough work for a tough crowd. The real truth is the world needs bees to remain healthy, thrive, and flourish.

“Move aside, and let the bee go through …”

As I’m product of the 1980s, the post title is a nod to Lawrence Gowan’s “Awake the Giant” (1987). I made the photos above on 1 October 2017. This post appears on Fotoeins Fotografie at fotoeins.com as https://wp.me/p1BIdT-bIt.

Visitors and residents come out of Berlin’s Zoo Station (Zoologischer Garten) and into late-autumn afternoon sunshine. Some smile automatically while on the phone with their family or their partners. Some laugh at something funny the other person has said. I think the smiley faces are all about a reflection of that big bright shining globe in the sky.

I made the pictures above with a Canon EOS 6D mark 1 at Berlin’s Hardenbergplatz on 9 December 2014. This post appears on Fotoeins Fotografie at fotoeins.com as https://wp.me/p1BIdT-bIP. 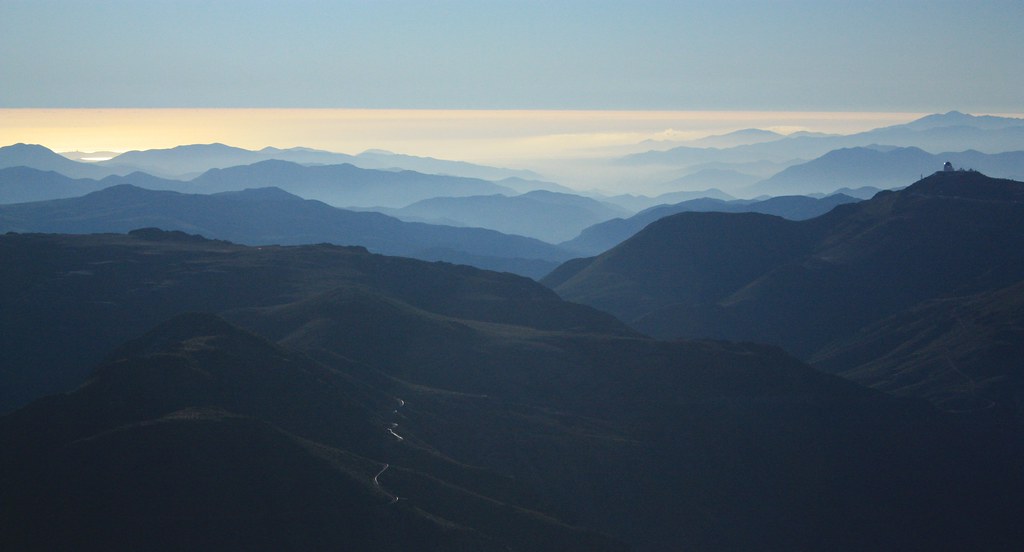 On a personal level, the impact of this city can’t be gauged, measured, or quantified. What I know is I’ve roamed this place over countless little cobblestones. The sum of all strides led me to jumping continents and traversing nations with steps as large as my imagination could entertain and overcome.

And so, after the twelfth, fifteenth, or twentieth visit (I’ve lost count), I look at these images and ask why I surrender to the pull, why I return, and why the Czech capital city feels familiar. It’s about the old and the new, a colourful combination replacing what I’ve lost and amplifying what I’ve gained.

Prague is one of my favourite places to return.

Over the city to the west from the National Monument on Vítkov (Národní památník na Vítkově), Žižkov – 2 August 2013 (HL).

I wrote a “love letter” to Prague, which as many have discovered also includes “the night watch.”

I made all of the above images in 2013 and 2016. This post appears on Fotoeins Fotografie at fotoeins.com as https://wp.me/p1BIdT-bCs.

After dozens of visits since 2002 to Germany’s Munich, I’ve become familiar with the city’s transport network. For the city’s residents, the day-to-day work commute from the upside and into below can merge into a monotonous grind. The following images within five U-Bahn or metro sitations might challenge that notion with ghost-like and otherworldly appearances.

One foot in front of the other … (IG)

I made all pictures above between 22 and 24 February 2017 inclusive. Alle Fotoaufnahmen sind mit Wasserzeichen versehen worden. This post appears on Fotoeins Fotografie at fotoeins.com as https://wp.me/p1BIdT-buj.

END_OF_DOCUMENT_TOKEN_TO_BE_REPLACED

Perhaps, it’s only an ideal.

Perhaps, it’s only optimism that comes through in remembering.

Whatever they may be, the following images represent places where I have the greatest of cherished memories (the beloved).

END_OF_DOCUMENT_TOKEN_TO_BE_REPLACED

“Fog”, definition: “a thick cloud of tiny water droplets suspended in the atmosphere at or near the earth’s surface that obscures or restricts visibility (to a greater extent than mist; strictly, reducing visibility to below 1 kilometre).”

Fog isn’t atypical for autumn or winter in the city of Seattle or in the Puget Sound region. While less effective than snow, the damping by fog on light and sound can still provide a modest visual and auditory sensation of silence. That is, until headlights and foghorns pierce the temporary cloak and illusion.

I made the photos above on 6 January 2015 on board the WSDOT Ferry MV Kaleetan from Bremerton to Seattle, and on 11 December 2017 near Myrtle Edwards Park. This post appears on Fotoeins Fotopress at fotoeins.com as https://wp.me/p1BIdT-aYc.