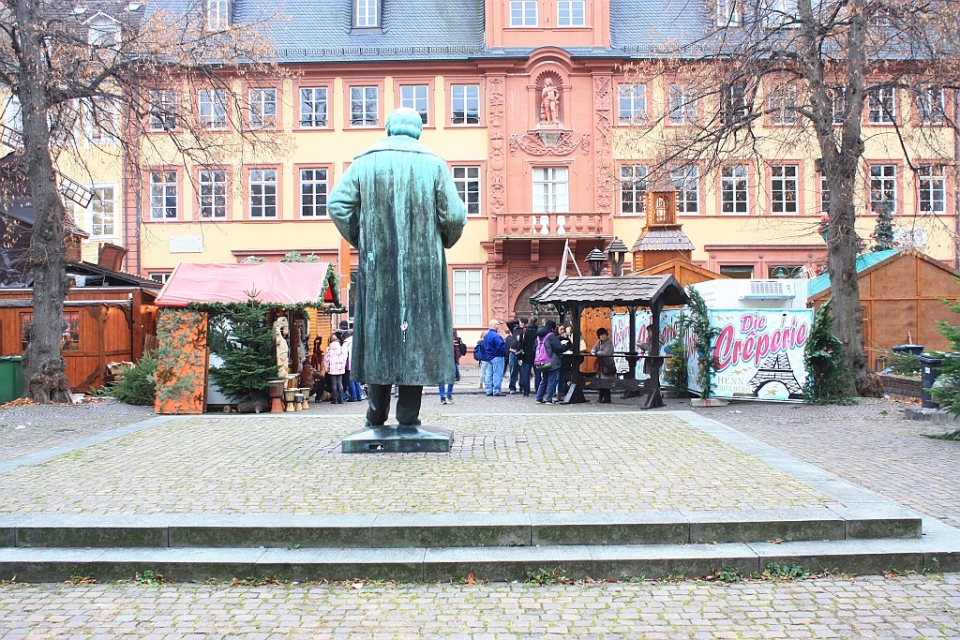 It sounds like an unusual pairing, for science and Christmas to come together in a place called Anatomiegarten, or Anatomy Garden, in the German university town of Heidelberg.

During the Christmas season, the Anatomiegarten is host to one of the key Christmas market locations along Heidelberg’s main street (Hauptstrasse). Prominent are two names from a historical and scientific perspective: Bunsen and Kirchhoff.

END_OF_DOCUMENT_TOKEN_TO_BE_REPLACED 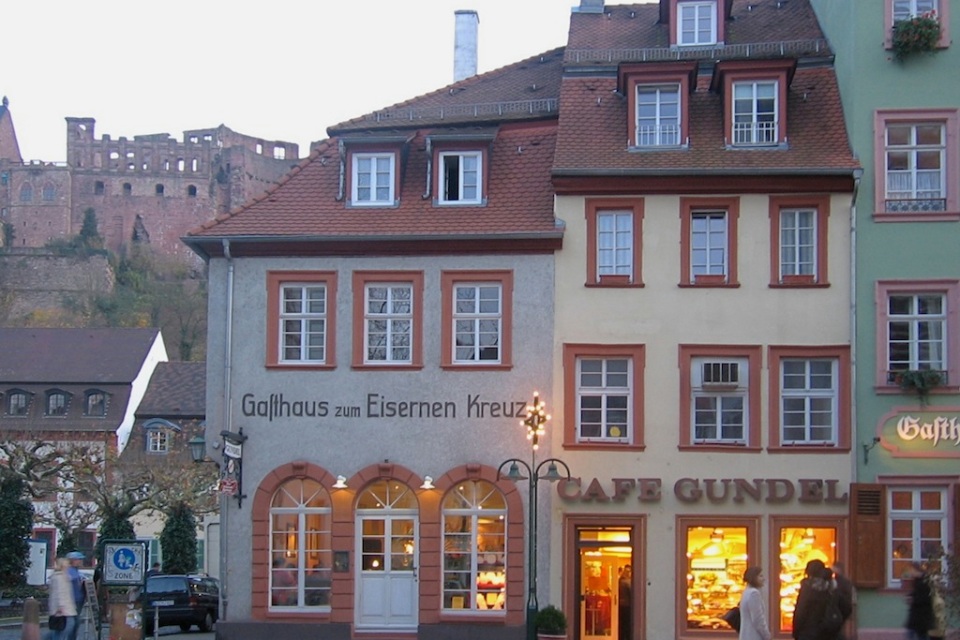 In 2001, I moved across the big Atlantic pond from Canada to Germany. Knowing only “bitte” (please) and “danke” (thank you), I flew sight unseen to Frankfurt am Main, followed by a shuttle-bus to the German university town of Heidelberg. I would live and work in Heidelberg for two years, and I couldn’t have known the experience would change my life.

Heidelberg is a favourite “hometown” which includes many memories of firsts.

END_OF_DOCUMENT_TOKEN_TO_BE_REPLACED 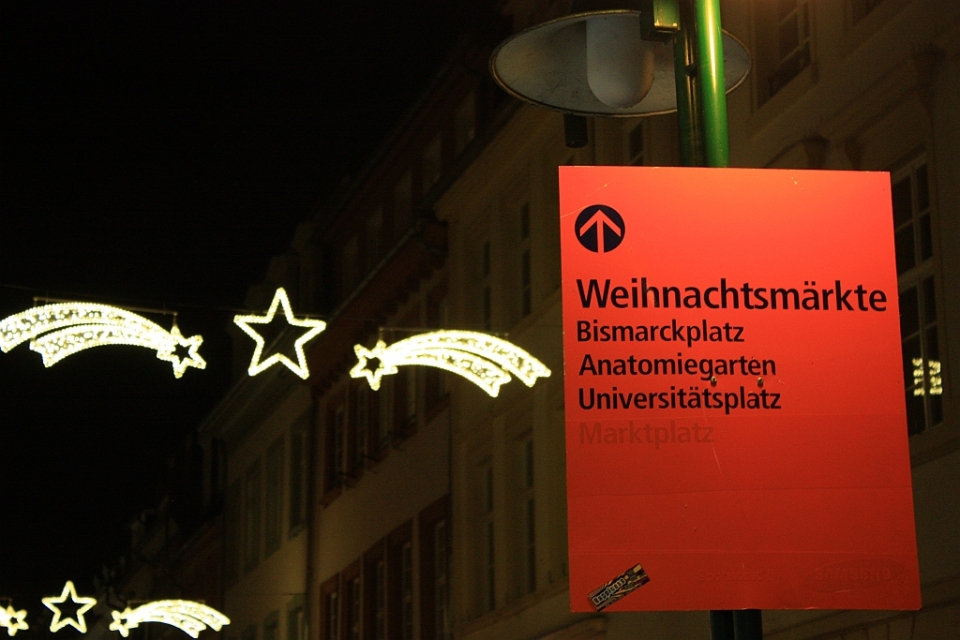 I’m always happy to be back in the German university town of Heidelberg, a place where I lived and worked as a research astronomer for 2 years.

Like many times before at the Heidelberg Christmas market, I’m happily immersed under bright coloured lights; a mulled wine in hand, standing next to the giant Christmas tree at Marktplatz; swimming in the sea of smiling residents and visitors, young and old; munching on grilled steak, Bratwurst, and Kartoffelpuffer (potato pancakes) with apple or garlic sauce; nibbling on Marzipan, Stollen, and Spekulatius; and washing all of it down with more mulled wine …

END_OF_DOCUMENT_TOKEN_TO_BE_REPLACED 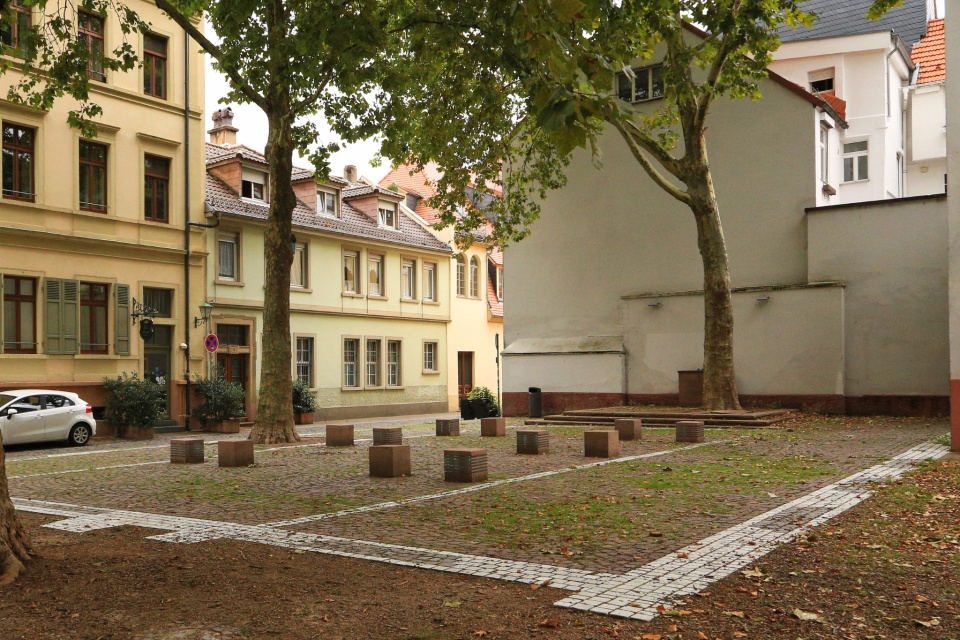 It happens every time without fail.

My spirit breaks a little more every time I see a memorial, another example of the depths to which our species have plumbed.

Does feeling this way make me weak? Or am I resembling a human being after all?

I often hear a common chorus:

history is hard, history is boring, why should I care?

I can’t decide what’s worse: the rise of the far-right or blatant willful ignorance.

A Mob of Broken Glass

From the evening of 9 November to the following morning of 10 November 1938, Kristallnacht (“the night of broken glass”) was a “pogrom”, a coordinated series of violent attacks by Nazis against the Jewish people and their property in Germany, Austria, and Czechoslavakia’s Sudetenland. Pogromnacht (or Reichspogromnacht) is a truer description; the “prettier sounding” Kristallnacht hides the brutality of “the night of (broken) crystal” referring to broken shattered glass from windows to synagogues, homes, and stores owned by Jews. Aside from a few who intervened, most stood aside and watched people and property burn.

The word “pogrom” is a late 19th- to early 20th-century Russian word (“погром”), derived from the verb “gromit” (громи́ть) meaning “to destroy with violence.” While “pogrom” is used generally to describe mob violence by one ethnic or religious group on another, the term is used in this post to describe attacks on the Jewish community.

The numbers across the country were appalling: at least 90 dead, hundreds injured, 30000 arrested and detained in concentration camps, up to 2000 synagogues burned, over 7000 Jewish businesses damaged or destroyed. With one more insult, the Jewish community was forced to pay for damage to their own property. The outbreak of coordinated actions against Jewish people marked the beginning of state-sanctioned violence. With the Pogromnacht, the state no longer hid their hate and escalated their savagery as a turning point directly leading to the Holocaust.

END_OF_DOCUMENT_TOKEN_TO_BE_REPLACED 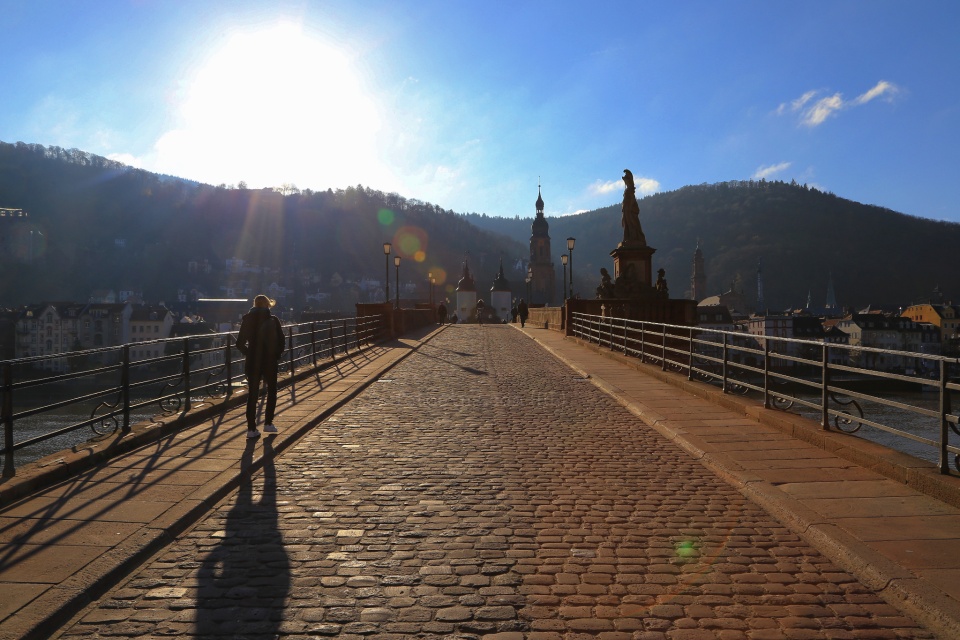 Autumn is a beautiful time of year to visit Heidelberg, Germany.

The city is split by the Neckar river with leafy rounded hills standing guard on each side of the river. Daytime temperatures in the fall are still comfortable, even with a slight chill setting in at night. The changing colours of the deciduous trees on the hills — Heiligenberg on the north side and Königstuhl on the south — complement the red-roofed houses and buildings in town, providing extra ‘warmth’ to the captivating location.

I made the following pictures below on the Theodor-Heuss-Brücke (THB) and on the Alte Brücke (AB).