Curious about Scandinavia? Love food, too? Just as important, do you have some extra coinage to part, if your wallet hasn’t already emptied itself to the gods of accommodation? And frankly, just who is this god of accommodation to whom I should be pleading my case?

If your wallet has been fully appeased, it’s good then you’ve found yourself in Stockholm.

END_OF_DOCUMENT_TOKEN_TO_BE_REPLACED 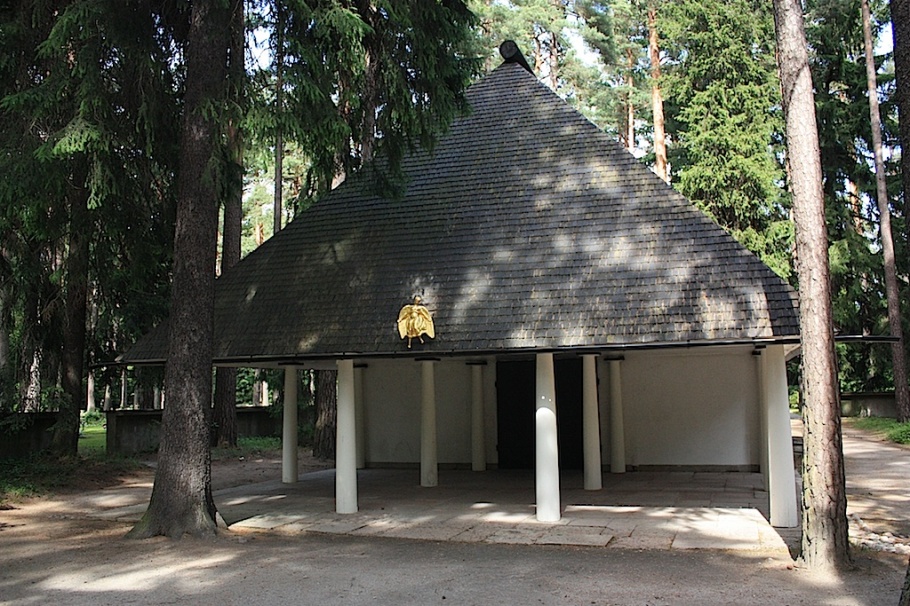 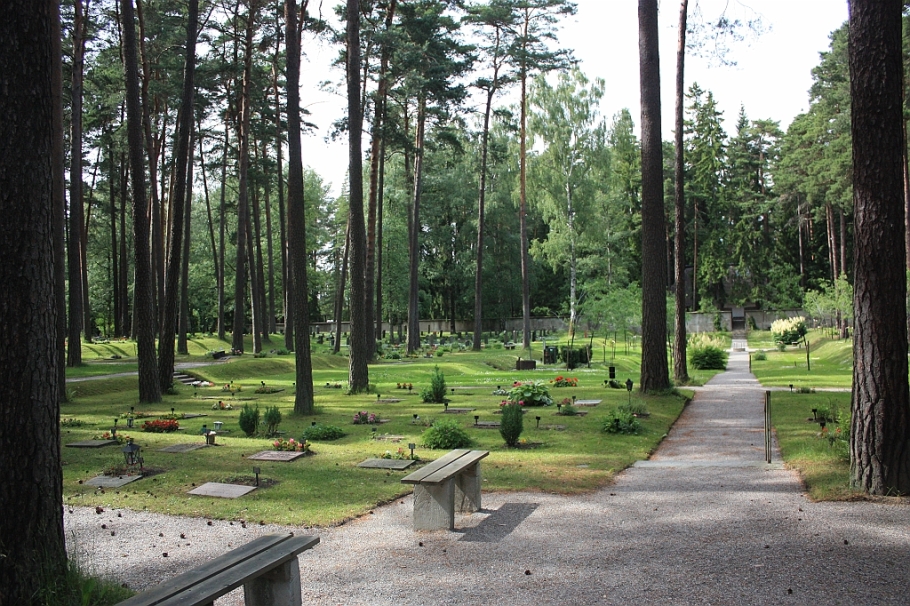 All those trees, and nowhere to go. 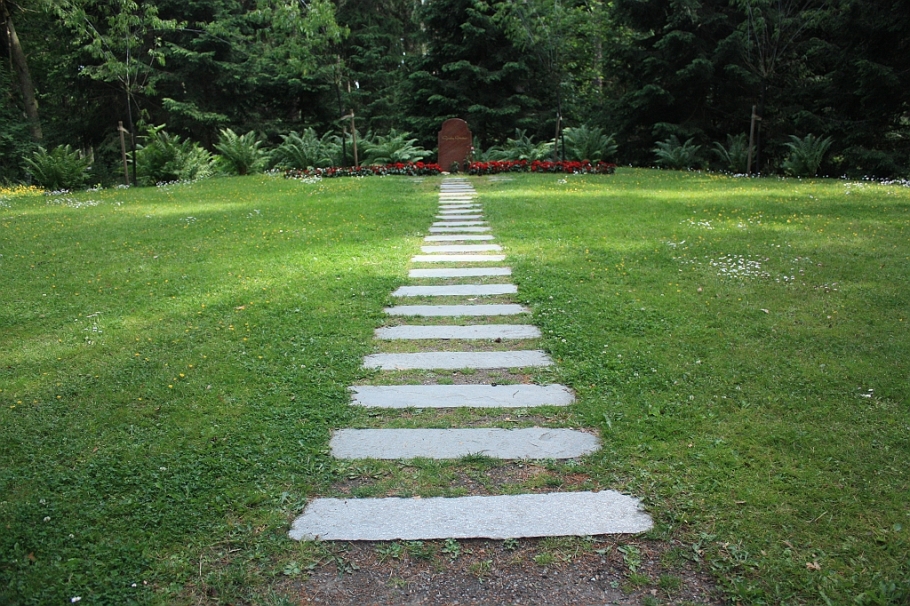 A modest marker for her final resting place. 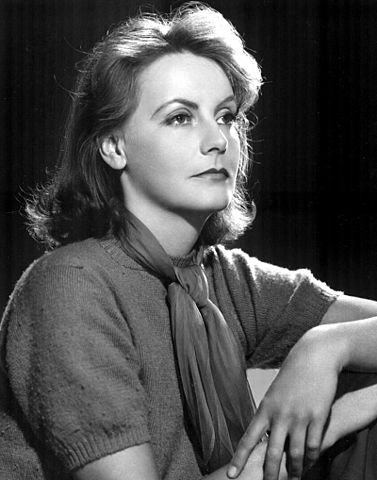