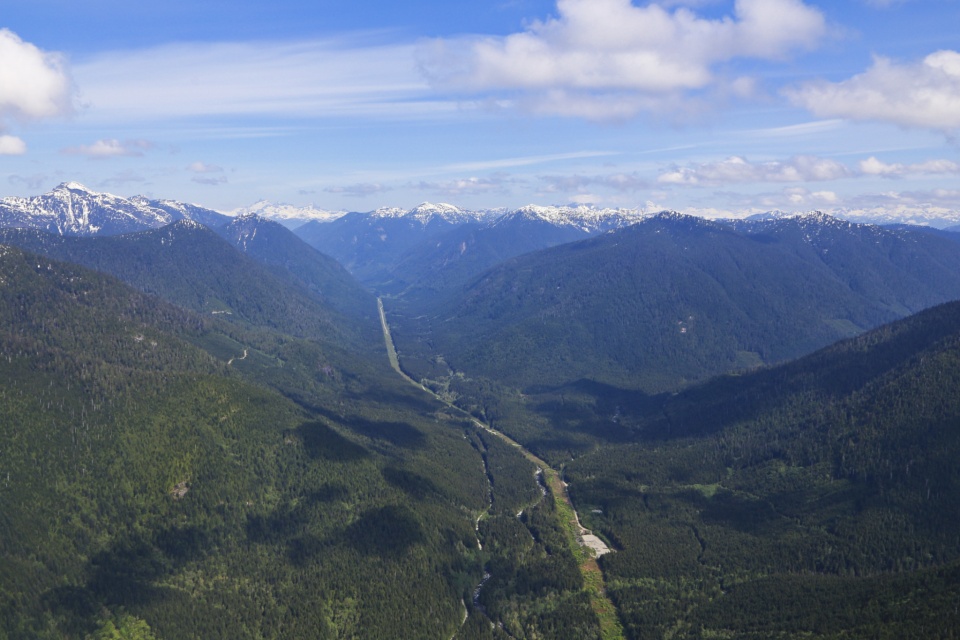 Above/featured: Earth, water, and wood in the Canadian Southwest: Capilano river watershed north of Vancouver, BC – 16 May 2014 (6D1).

The five phases or elements in Chinese philosophy, 五行, have been around in some form since at least 200 BC/BCE. If they began from a philosophical or astrological attempt to describe and connect various kinds of observed phenomena, I’ll bring that forward to present-day observations, and tie them to scientific processes and achievements of human creativity or ingenuity.

In daylight it’s warm on this late-spring day, but that’s dust blowing with brisk winds on our November drive through the Atacama desert. It’s very dry in this part of the world; stories are told about how some of the weather gauges placed in the desert go back to decades or more and have never recorded any level of precipitation. Nobody wants to be stranded out here in one of the oldest driest places on the planet, because everybody will be thinking about the line: “Earth to earth, ashes to ashes, dust to dust you shall return …” 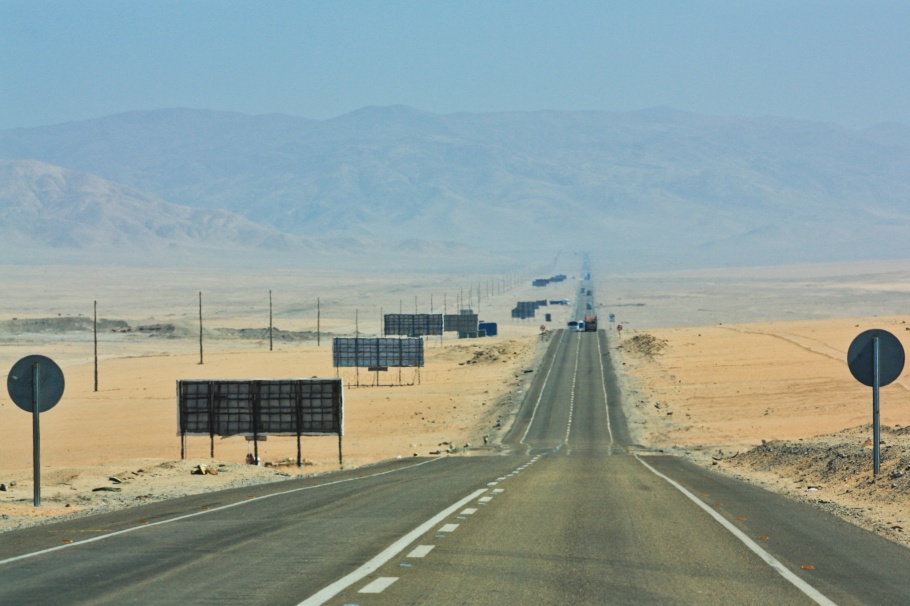 A finger of magma pokes up and above the Pacific plate as the latter drags itself across the planet over geologic timescales. Through the poke and drag, all of the Hawaiian islands are created in this fashion through vulcanism. Mauna Loa is a massive dormant shield-volcano dominating the landscape; the mountain’s total height is 17 km (10.5 mi) from base below sea level to the summit in the sky. There’s old fire whose islands grew and surfaced above water, suffered long-term erosion by tropical rain, and eventually submerged below the water. The new fire continues to build the Big Island; we’ve seen at Kilauea a period of eruption activity over human timescales between 1983 and 2018. 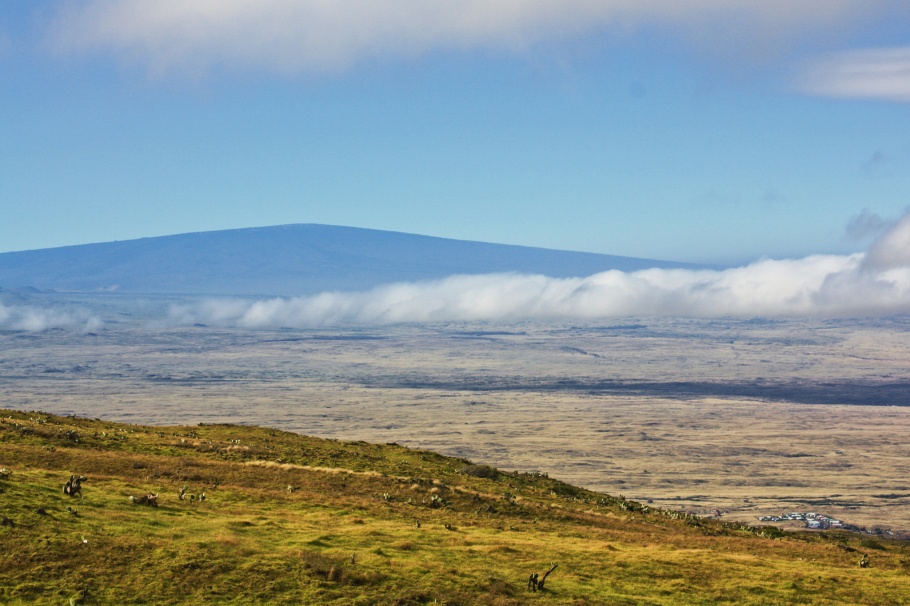 During my year-long ’round-the-world walkabout in 2012, I visited New Zealand and spent a few weeks on the South Island. I visited the city of Christchurch, but shortly after the series of earthquakes which had hit the Canterbury region hard. Although a number of areas were closed as (re-)construction zones, I discovered how lovely, warm, welcoming, and resilient were the people. The city’s art gallery was closed for structural inspection, but I learned how oddly appropriate the metal sculpture was at the gallery’s entrance. Up to that moment, my personal reasons for voyaging included a slow ferry across Cook Strait, a slow train down the South Island’s east coast, chatting with people curious about why I was visiting in the grey and rainy winter season (July), and perhaps, standing in front of Graham Bennett’s sculpture whose title pushed me to think about those very reasons. 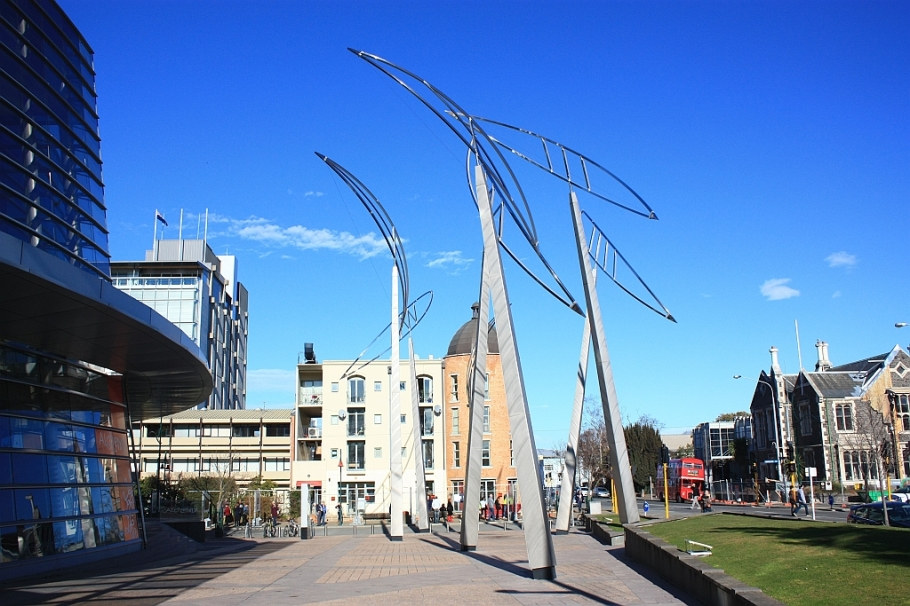 The thunderous roar is non-stop, the volume of water is enormous, and the physical extent of the primary and subsidiary waterfalls is massive. The sheer scale of Iguacu Falls is a beautiful reminder of the enduring power of water erosion, particularly when gravity must be obeyed: what goes up must eventually come down. When (not “if”) you visit Iguacu Falls, I recommend visiting both sides: visit the Brazilian side of the falls first, followed by a visit to the Argentinian side. The falls and the national parks on both sides belong to a single UNESCO World Heritage Site. 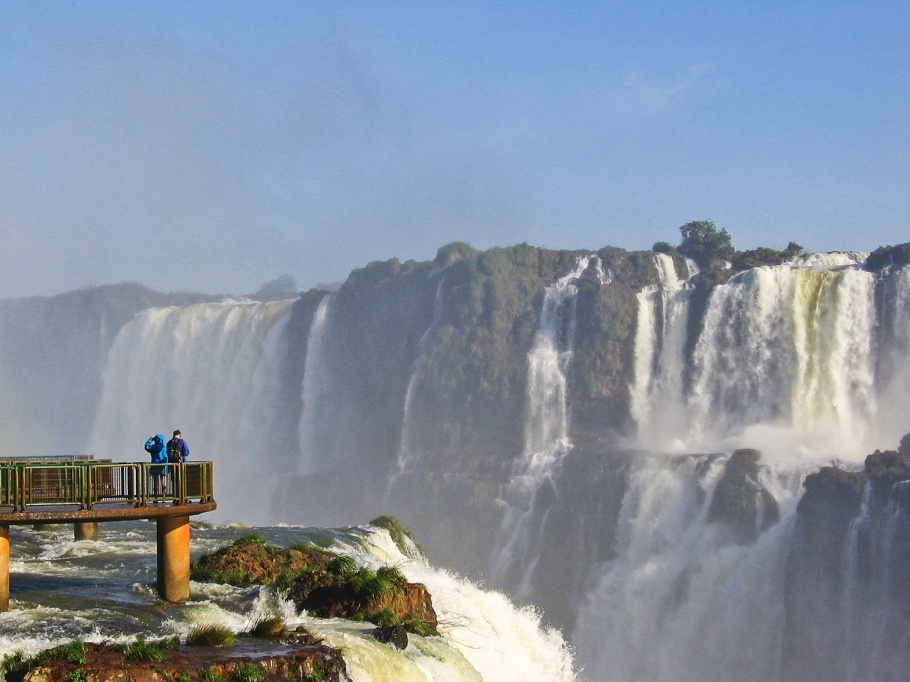 With carbon dating going back to 5000 BC/BCE, prehistoric houses with wooden piles, poles, or stilts next to lakes and rivers have been found in over 100 locations in and around the Alps across six European countries. Shown above is a present-day reconstruction of the Pfahlbau (pile dwellings) on the shores of Lake Constance in Unteruhldingen (southern Germany), near the discovery site that is under water and closed to the public. The importance of the finds for prehistoric human settlement means that the location is a part of a collective UNESCO World Heritage Site. 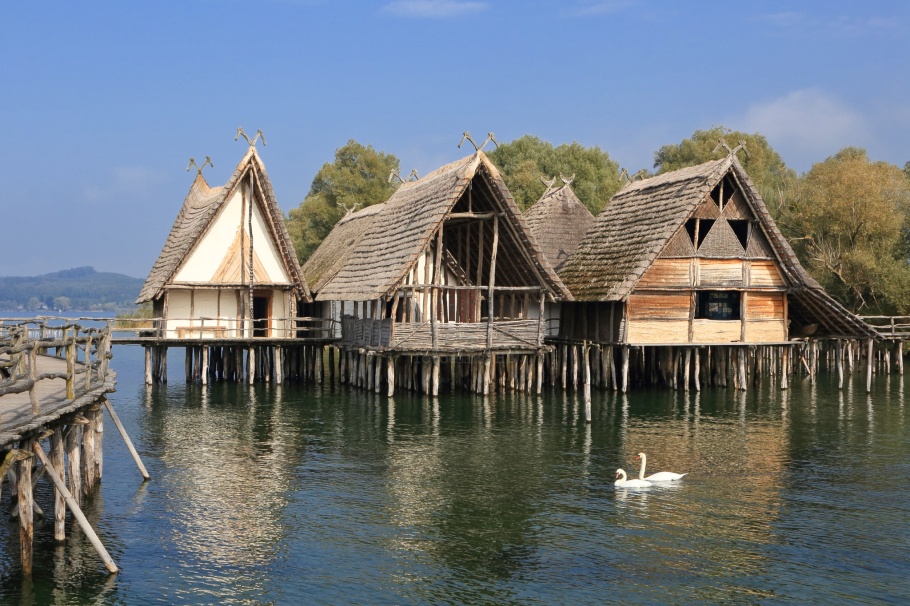