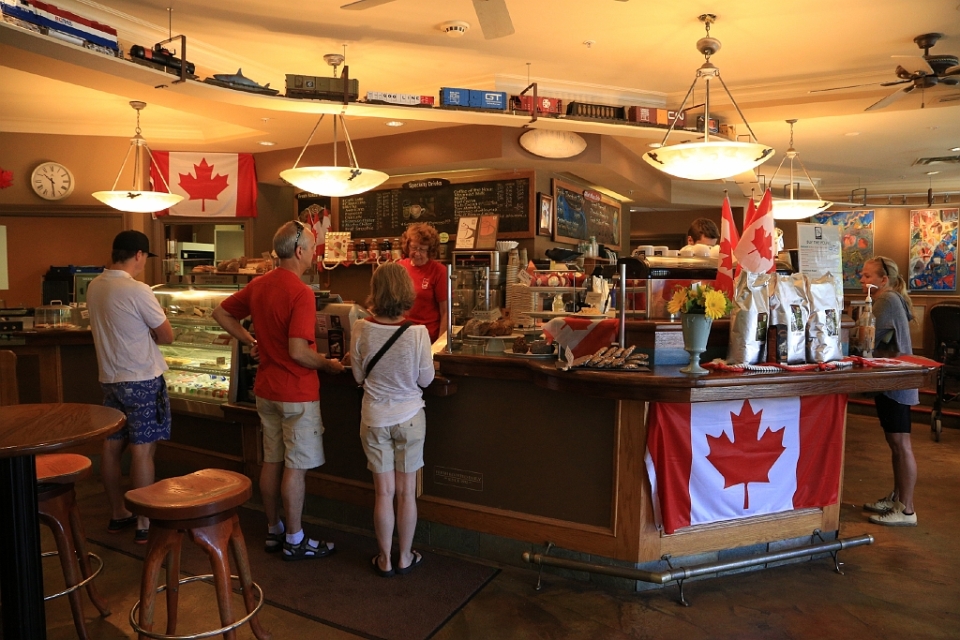 February 15 marked an important anniversary to which many Canadians still remain unaware.

On 15 February 1965, the present version of the Canadian national flag was raised for the first time outside Parliament Building in Ottawa. At the half-century mark, the flag shows no sign of aging, remaining fresh, new, and relevant to all Canadians who proudly wear the badge around the world. Canada marks its 150th anniversary as a nation in 2017.

I made the photo above in Dundarave Village in West Vancouver, BC, as part of my 16-hour photographic marathon on Canada Day 2014. This post appears on Fotoeins Fotopress at fotoeins.com as http://wp.me/p1BIdT-5Xs.

One Response to “Fotoeins Friday: Canadian Flag at 52, for Nation at 150”