With visits to the city numbering well into the double digits, Prague started me on a different path, and eventually, to a change in my life.

According to legend, the city’s name, Praha, is derived from the Czech word, “práh” for “threshold” or “steps”. With the city’s geographic location within the European continent, it’s hard to recount the chronicles of Central Europe without mentioning Praha. History and significance permeates the city in the cobbled stonework, centuries of architecture, and stories of struggle and change.

I believe the city is one step of many on my journey and transition from my past as research scientist to a future that remains under continuous construction. Prague has been and continues to be an important part of this process. I’ve fallen in love with Praha – she means a lot to me.

As day passes to night, many parts of the city become quiet and empty, with only the yellow glow of the street lamps for company. Many are taught not to go into areas unknown, poorly lit, or vacant.

But I know Praha enough to see her differently.

I’ve done the legwork by day, scouting out and noting various locations around the city, and imagining their appearance in the dark. With a newly crafted road map in my head, I stand in the hotel lobby. I close my eyes in a mental walkthrough of my map, breathing deeply, slowly. I open my eyes again and step out into the night, guided by the lights of Staré Město, and across the Vltava over to Mal´ Strana.

I’m on the “night watch” with Rembrandt’s painting high in mind. The city and its streets don’t care who we are or from where we come. They lie still, in wait around the next corner.

In this place I’m always on the verge of something new; it’s a set of new ideas, much of them extraordinary, romantic, and meaningful. The meanings signify truth on a personal level for those willing to listen and heed the signs. 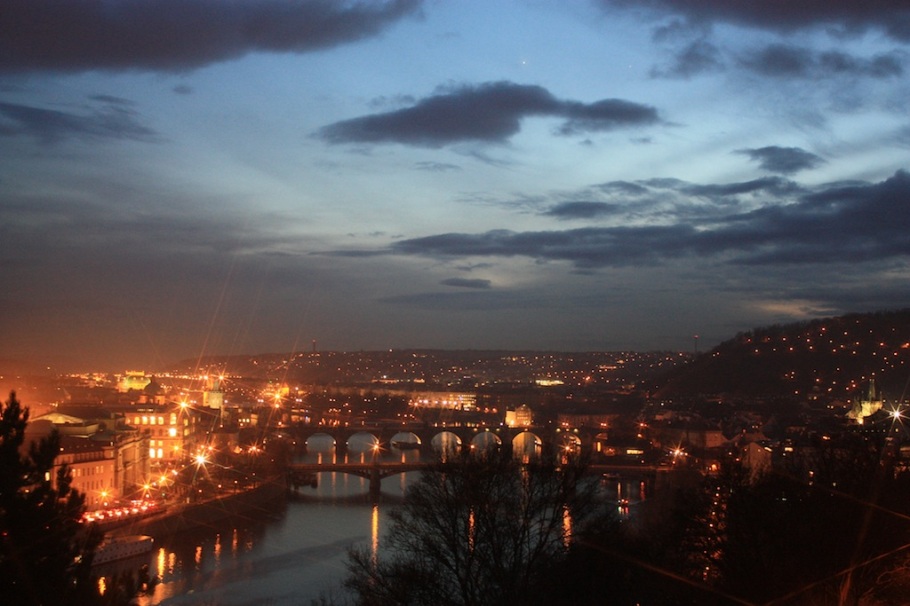 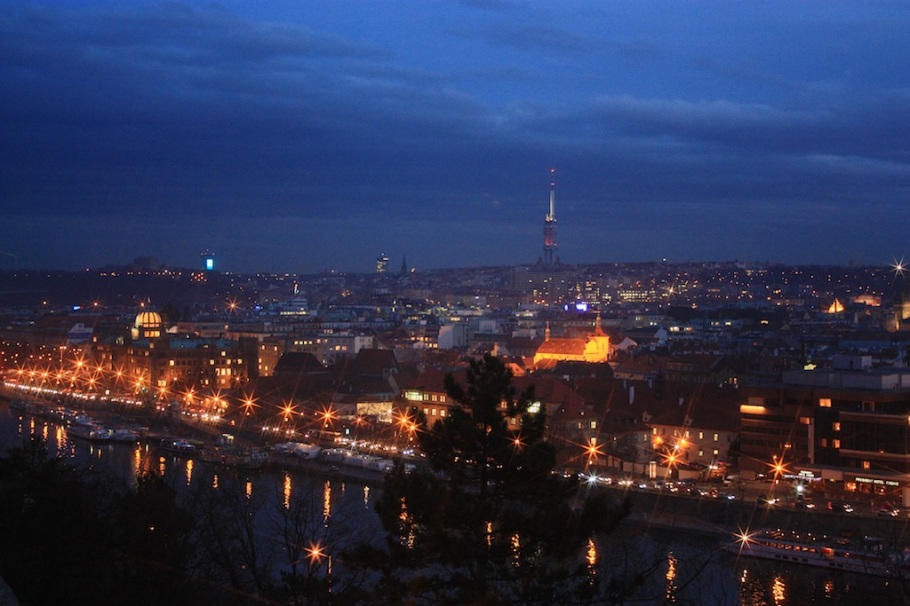 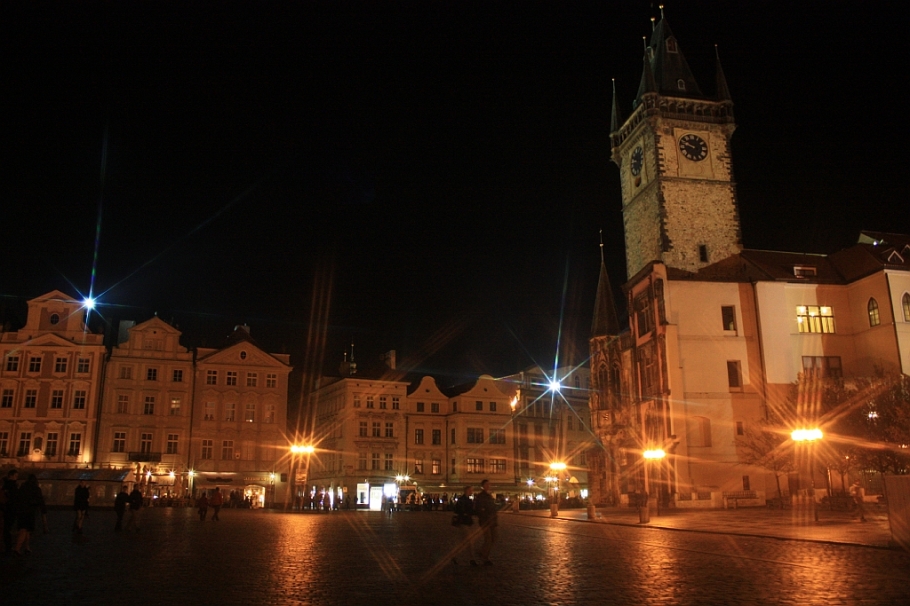 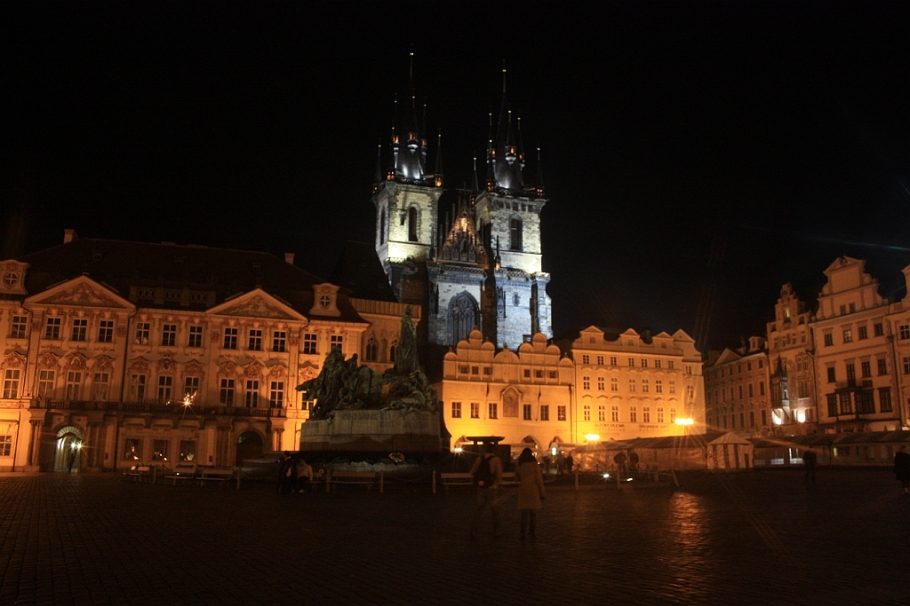 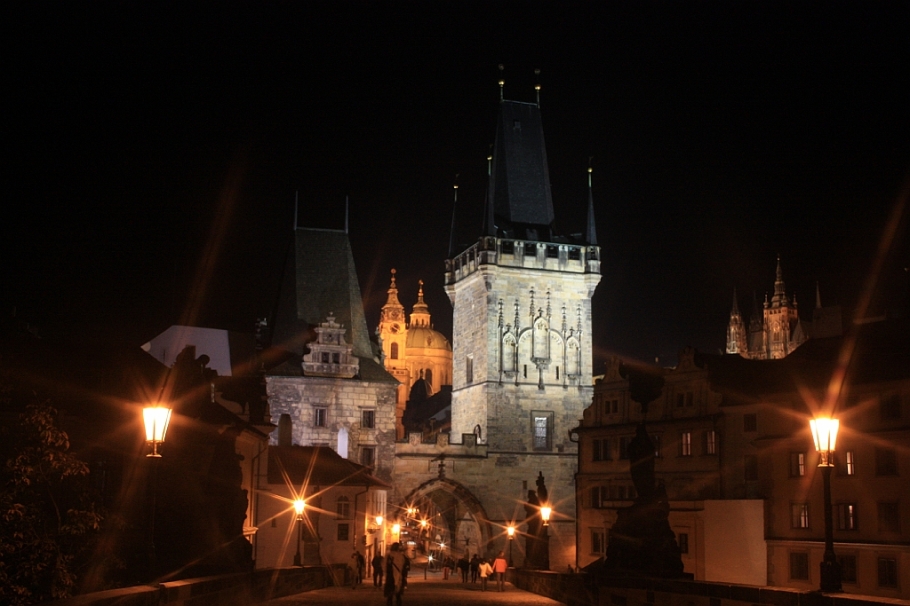 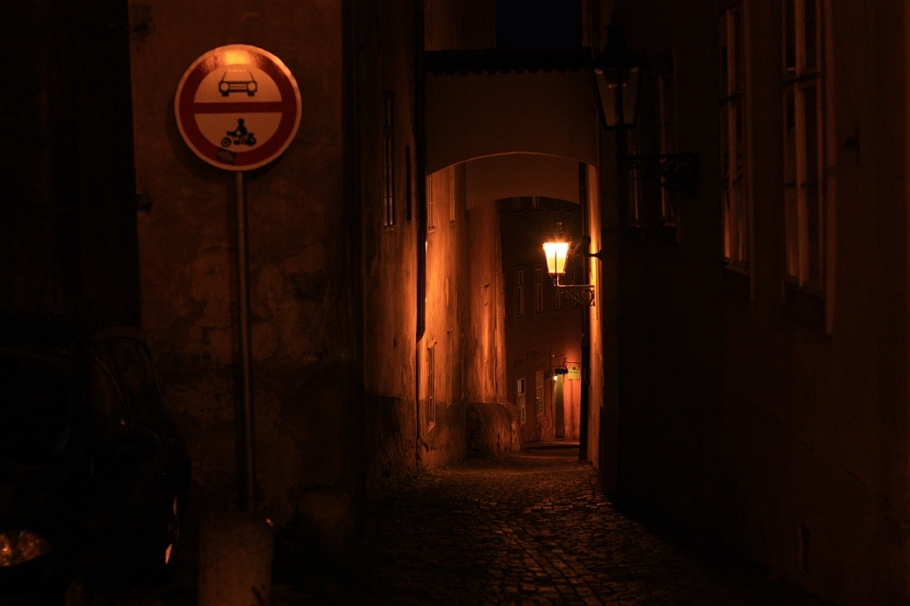 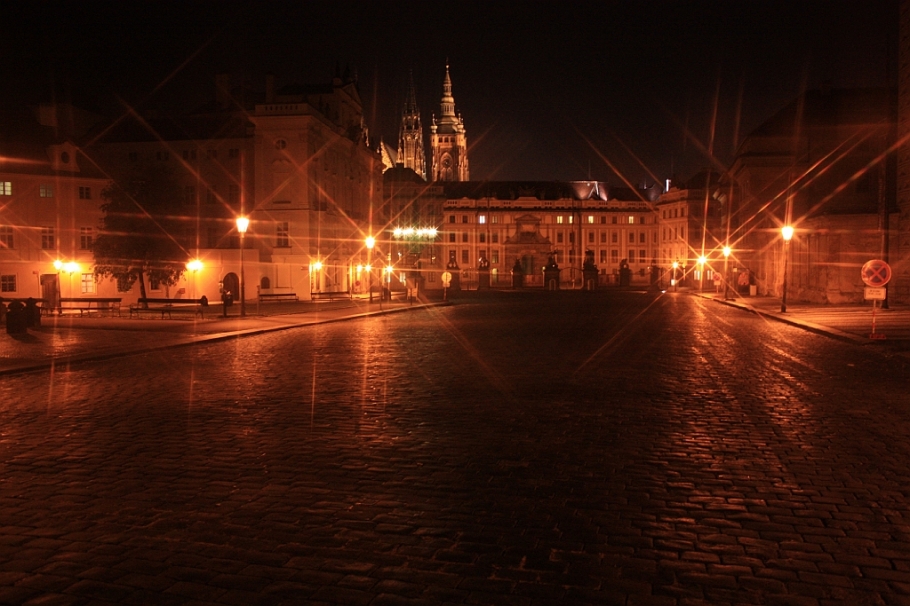 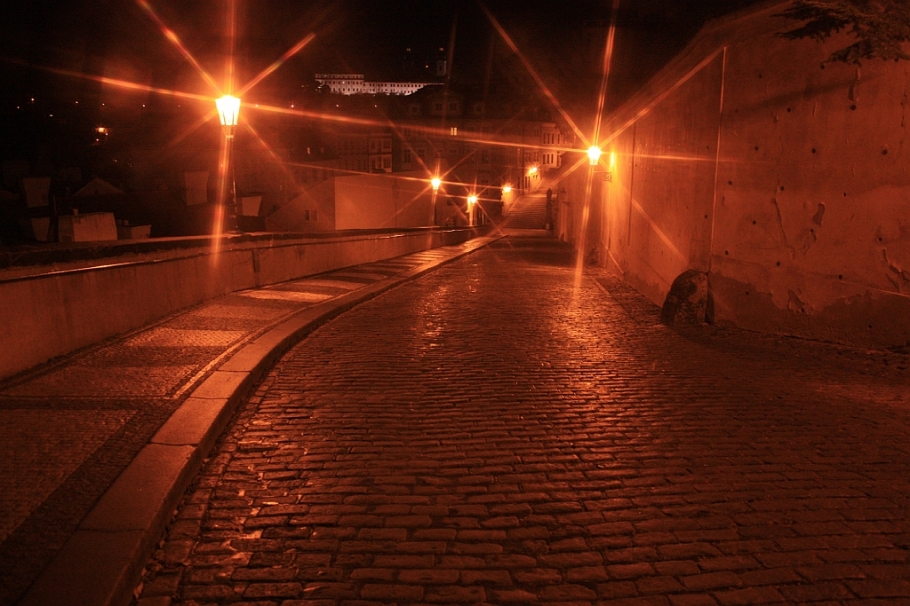 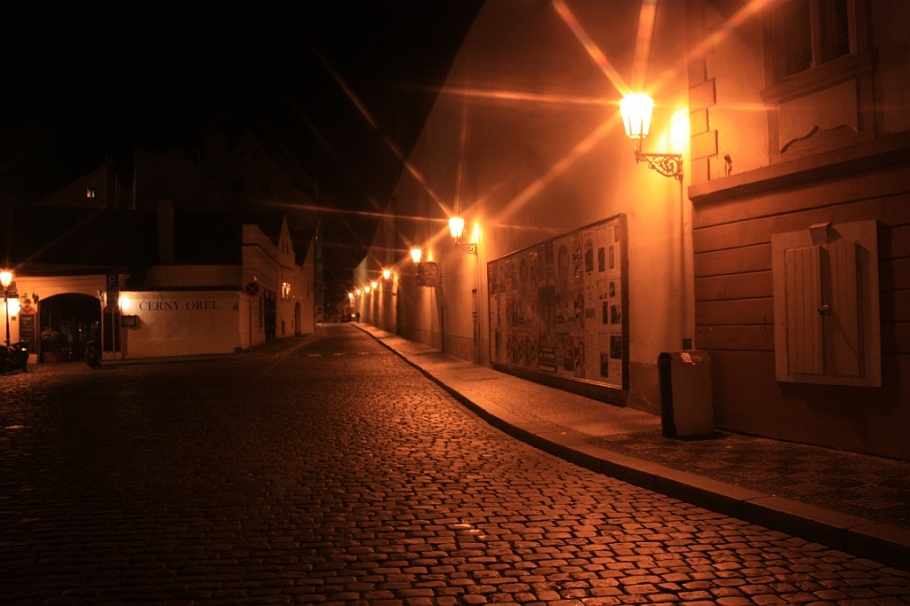 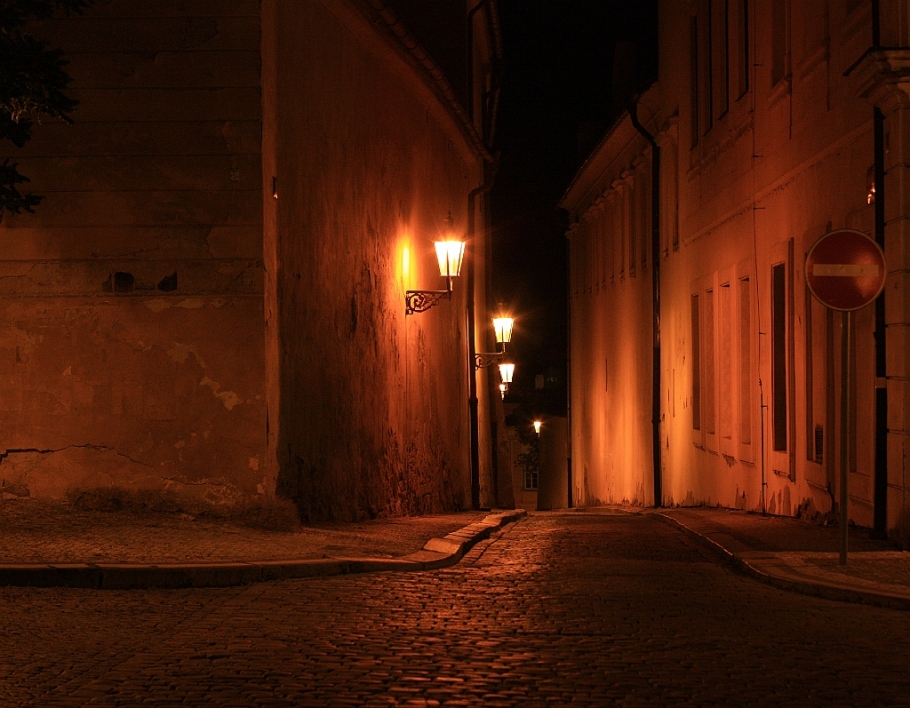 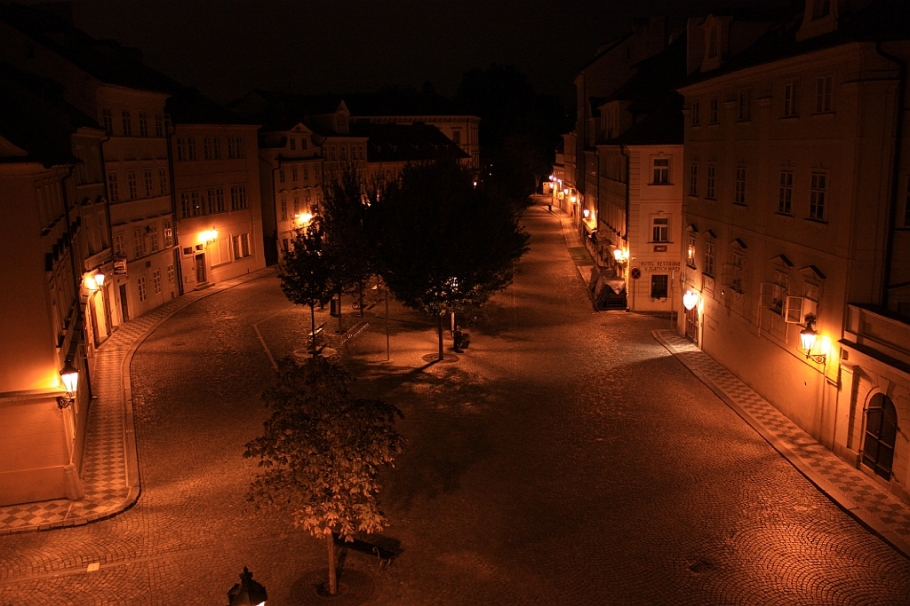 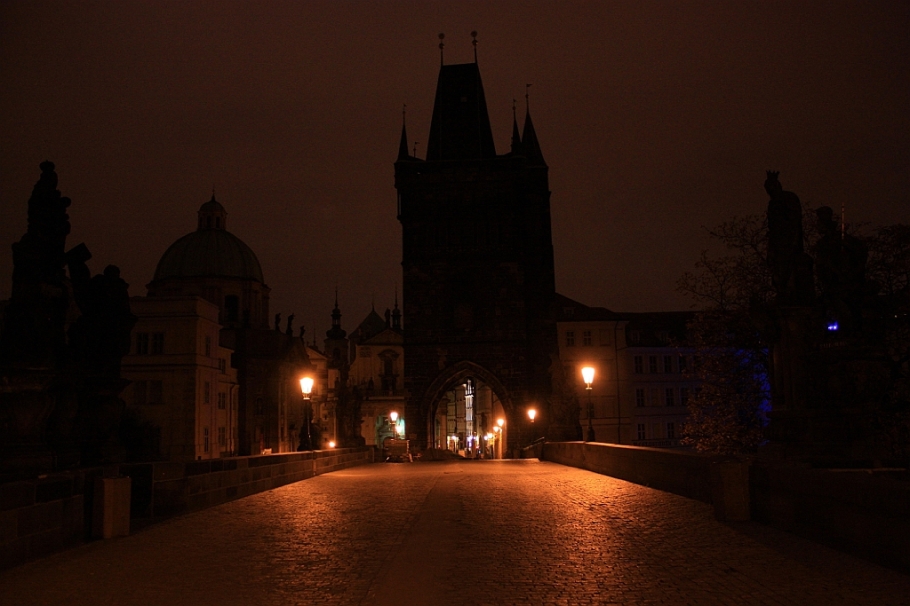 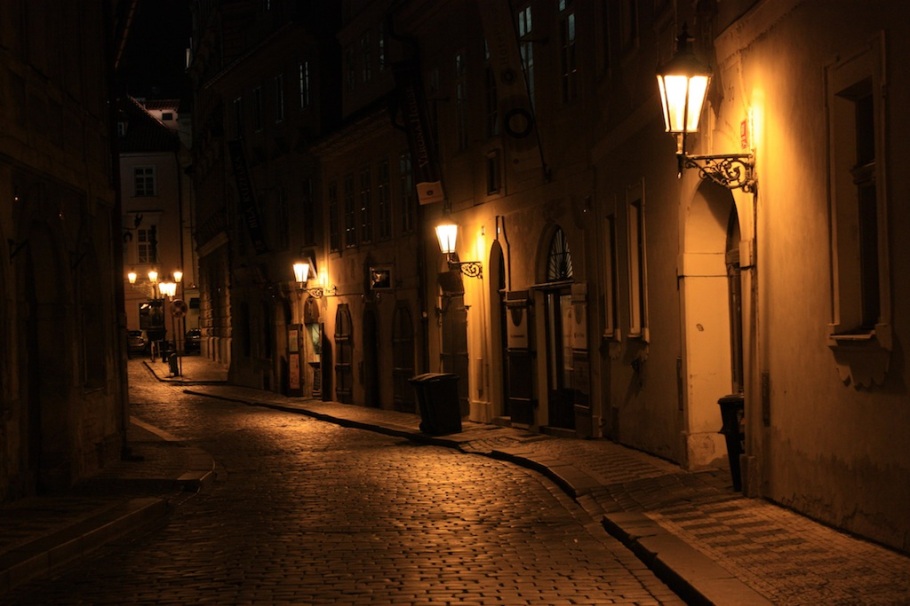 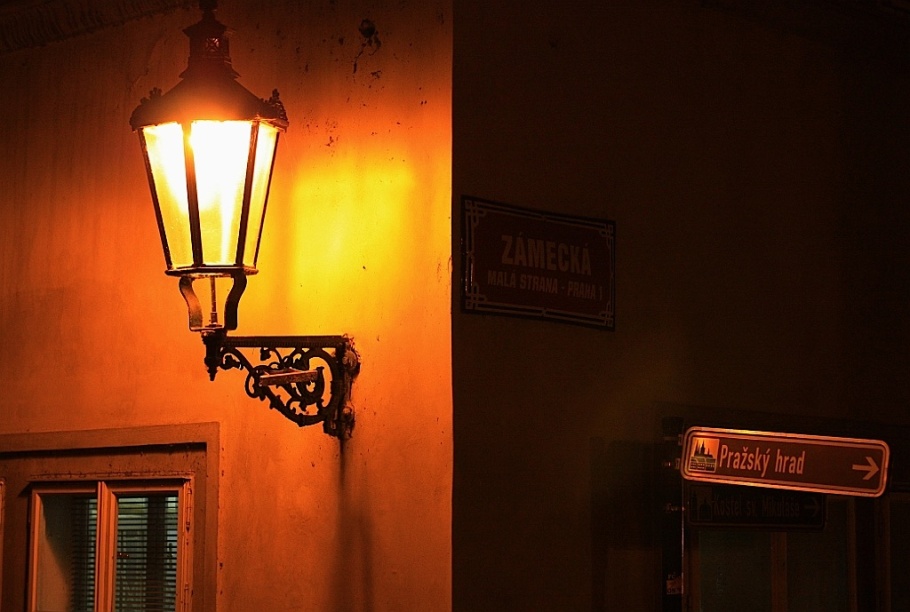 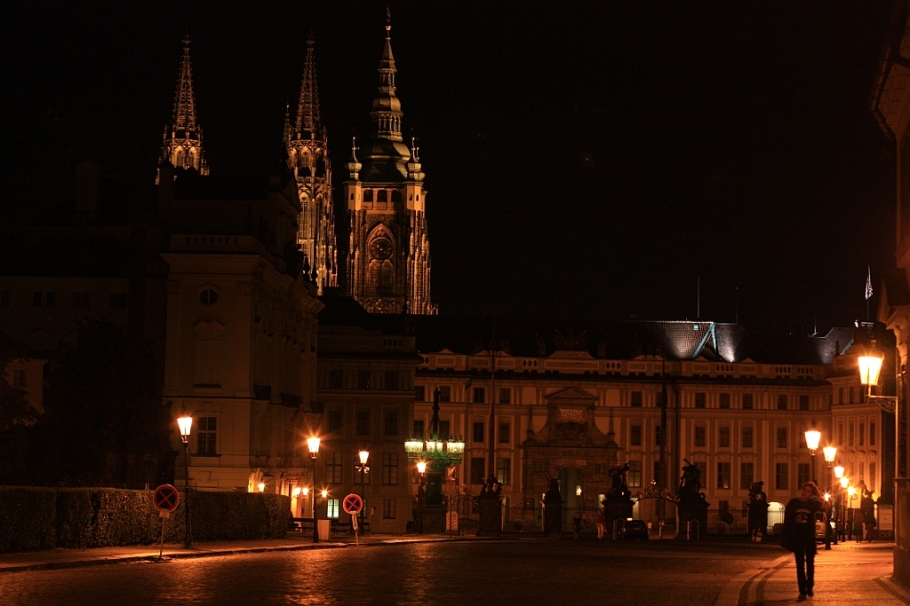 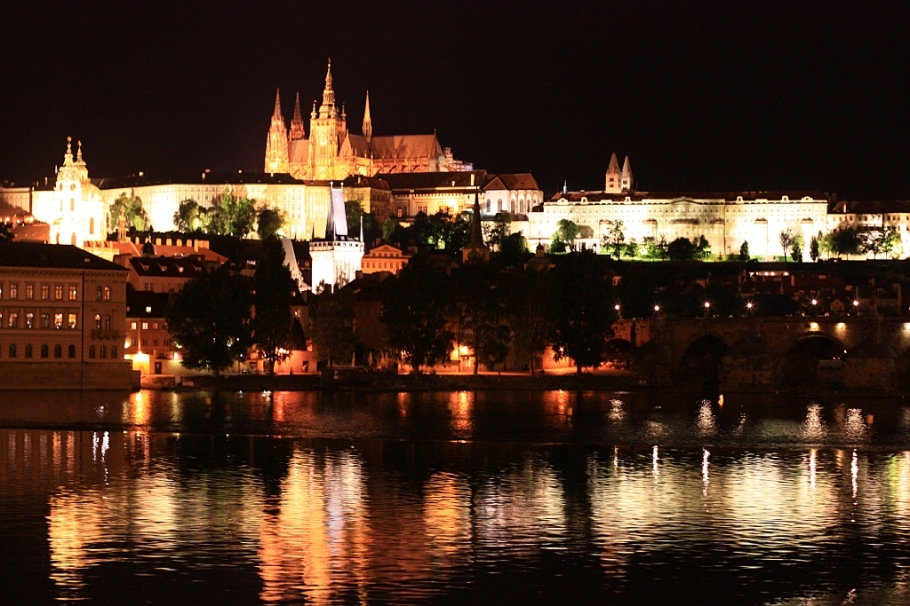 10 Responses to “My Praha: the night watch”