I’ll be the first to admit it.

I’m apoplectic with rage if a person answers “Oktoberfest” as their first and only thought when asked what they think about Germany.

There’s nothing wrong with the raging keggers and oom-pa-pa at Oktoberfest or the beautiful city of Munich. But there’s a lot more to Germany than Oktoberfest. For example, there’s a festival lasting months: the Karneval on the Rhein …

I’m very fond of the country and her people; so I can be defensive when it comes to my “adopted” Deutschland. Yes, the people can be a little ornery, but break past their gruff orderly fastidious exteriors, and they are a lovely warm and generous people.

Sounds a lot like you and me, doesn’t it?

To encourage favourable views about different parts of the country, here are my 5 faves while I’m in the big D:

In Berlin, a ride on the upper-deck of either the 100 or 200 city-bus from Zoologischer Garten station will take passengers through many of the sightseeing and talking points of the German capital. Where the city’s Tiergarten park is concerned, many stop at the Zoo, Brandenburg Gate, and the Victory Column (Siegessäule). Taking the time to see the Gate and Column colourfully illuminated at night are also worthwhile, but I like my silhouettes, too. Click here for more about the photo below.

2. I’m in Hamburg to check what’s on store in the Speicherstadt.

Adjacent to the river Elbe, Hamburg is a port-city with historical links to the Hanseatic shipping league. The Speicherstadt (Warehouse District) consists of 19th- and 20th-century brick warehouses, like proud markers of an island oasis on the Elbe. If you’re interested in spices, the Spice Museum is where you can learn about how spices arrived and were traded within Europe. Today, most of the harbour activities occur on the southern banks of the Elbe in the Hafenstadt.

3. I’m in Köln for my favourite Turkish food. 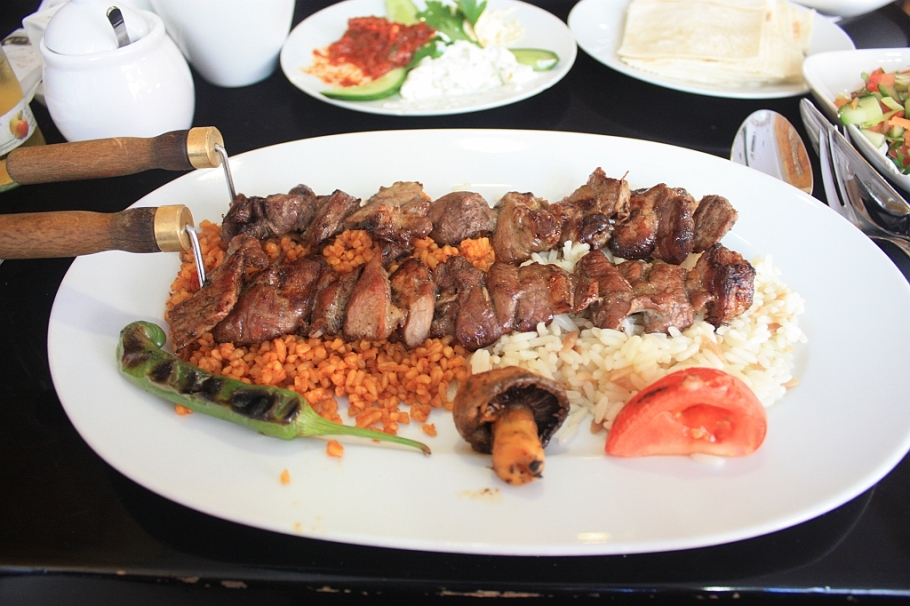 An important thing I’ve learned from friends in Köln is the quality and variety of Turkish food. I’ve always tried to visit neighbourhoods where resident German-Turks go for their favourites. Whether it’s in Mülheim, Hansaring, or the “Zülpi” (Zülpicher Viertel), it might be hard to pin down the best places to eat. Ultimately, Ehrenfeld, my “Kölner Kiez,” has got my kind of food. A plate with Döner meat or grilled Lambspiess accompanied by rice and salad is a good way to start, and a serving of Künefe is a great way to finish. Click here for more drooling. 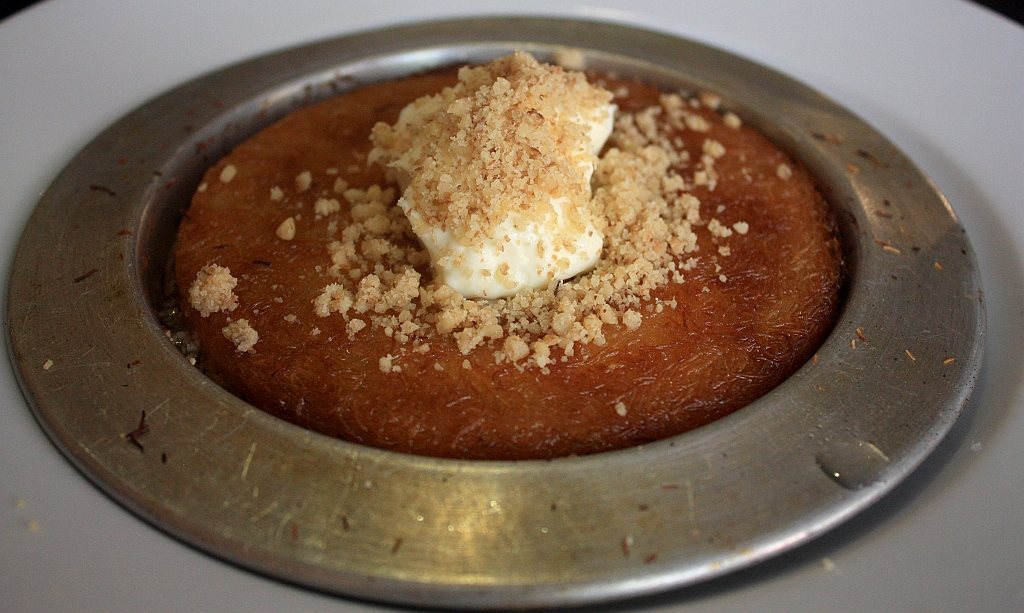 4. I’m on the North Sea coast to gaze out into the open sea.

It’s easy to forget Germany has access to open seas which are an important part of the nation’s history and Hanseatic traditions. About an hour north by train from Bremen, I’m at the coastal town of Cuxhaven to begin exploring the Wadden Sea (Wattenmeer). The area includes coastal mud flats which are vital for conservation efforts of local wildlife. The site’s importance has been recognized as a UNESCO World Heritage Site.

5. I’m up top at Zugspitze for big mountains and big skies.

Although the tallest parts of the Alps are located in neighbouring countries, the view from 3000 metres (9700 feet) on the German side remains impressive. The ascent to Zugspitze is worth the trip on its own, whether by cogwheel railway from Partenkirchen or by gondola from Eibsee. At the summit, you can easily pass between Bavaria, Germany and Tirol, Austria. If you squint your eyes on a clear day, you can see all the way to mountains at the Austria-Italy border. Click here for the ascent.

Reach for the top (HL)
Have you visited Germany? What are your favourites from the country? Please leave your comments below!

I made all of the photos above in the D-land. This post appears on Fotoeins Fotopress at fotoeins.com.

19 Responses to “Fotoeins’ Favourite 5 in Germany”