A little muggy, perhaps, but a beautiful Sunday morning.

Armed with takeaway coffee, it’s an easy drive on Interstate-45 from Houston south towards Galveston Island.

Buildings and neighbourhoods still on the mend.

It’s all part of the scenery.

Along the beach enjoying the cool gentle onshore breeze from the Gulf of Mexico, it’s difficult to imagine the storm-surge and flood-waters which have historically inundated these areas to several feet high.

At brunch with astronauts and their spouses, I briefly tell my story: I’m a “lapsed” astronomer presently on a trip around the world. The brunch crew have given me new marching orders. Empire-builder. World-pillager.

“We’ve done more this morning than most people do in an entire day.” 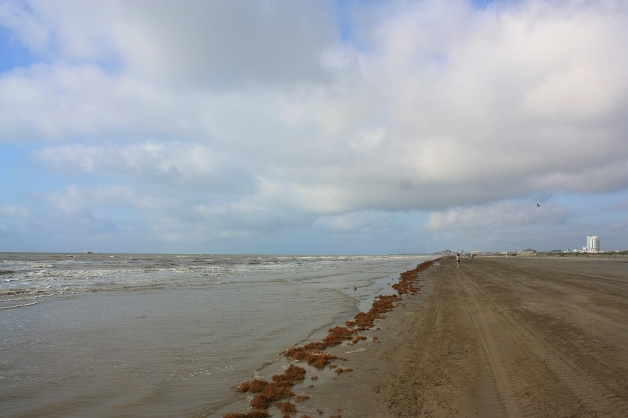 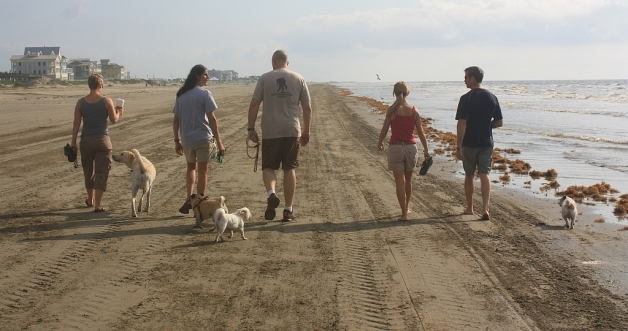 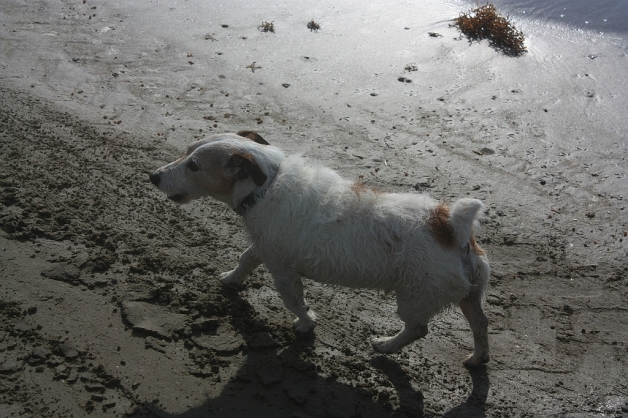 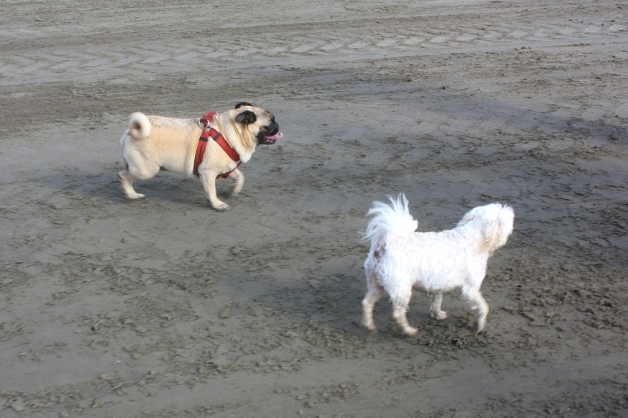 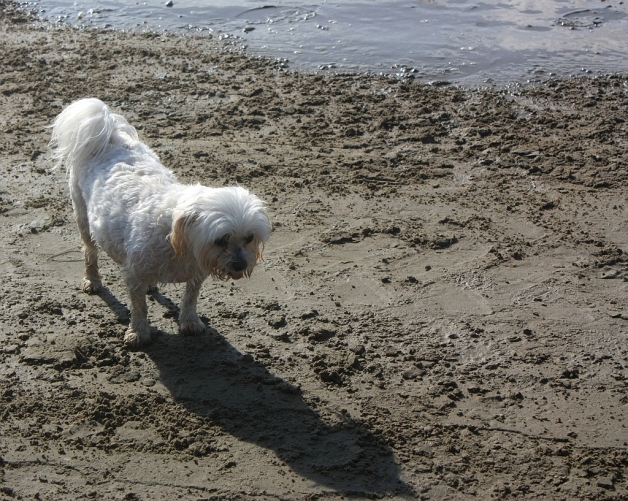 Shrimp trawlers (they crossed the beam!) 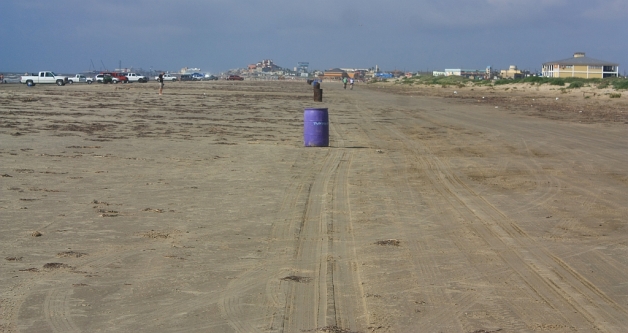 Division barrel (where dogs go to get good smells) 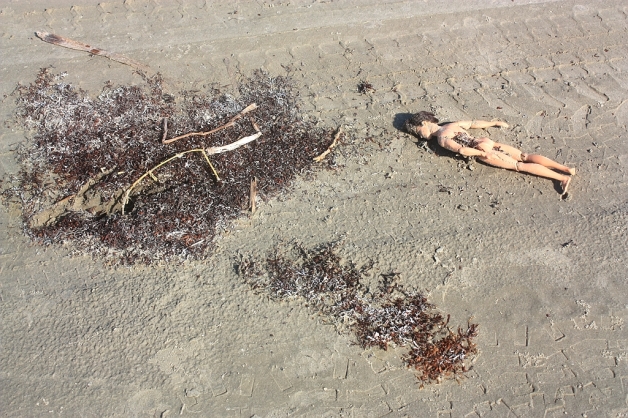 I made the photos above on 1 April 2012. This post appears initially on Fotoeins Fotopress (fotoeins.com).