It’s been simply unbelievable how quickly these last three months have gone, and it was nine months when I made my announcement.

From mid-December: belongings packed and shipped. Ended my job at an astronomical observatory in Chile. Ended my time in astronomy. Left Chile to return to North America.

Since the end of December, I have visited the Bay Area, Vancouver, Victoria, the Big Island of Hawaii, Seattle, Santa Monica, Pasadena, Mexico City, back to the Bay Area, northwest Arkansas, and now as I write, Houston.

Until the end of April, I have Toronto; Minneapolis; Washington, DC; and Baltimore remaining on the docket.

Fortunately, I’ve been able to use frequent-flyer miles for all intracontinental flights within North America, which will be the subject for a future post.

But I am “auditioning” every place I’m visiting along the way.

So, it’s one-quarter done, and three more to go. 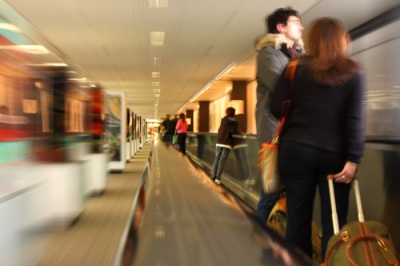 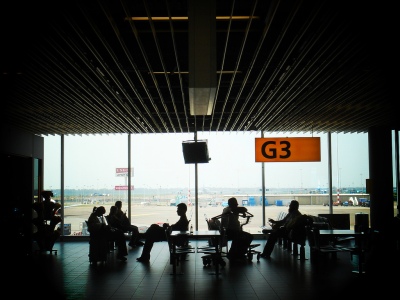 By great fortune, I went back to Jodi Ettenberg’s Legal Nomads website, and in particular to two posts: The Limits of Long-Term Travel, and On Homesickness and Long-Term Travel. As I’ve been contemplating for some time, she elucidates these ideas, thoughts, and emotions far more eloquently than I can have ever imagined.

The calendar excerpt is taken from cozi.com. The next two photos are from Flickr, and are made by M.Toyama and marie-ll, respectively. This post is published originally on Fotoeins Fotopress (fotoeins.com).