All of the peaks on Vancouver’s North Shore have a frosting of snow on their respective peaks. Most residents refer to the North Shore mountains which go up to about 5000 feet as the “local hills”.

However, my knees are wobbly, and my ankles are crap. I don’t ski nor do I snowboard. What that means is I cast envious glances at those who do. But instead of envy, why not capture them in action?

It’s really beautiful at the summit of Grouse Mountain.

From downtown Vancouver, it’s 15 to 20 minutes drive to the base of Grouse Mountain. Alternatively, there is public transport: with the 247 bus directly from downtown Vancouver; across Burrard Inlet on the Seabus to Lonsdale Quay, followed by the 236 bus; or with the 232 bus from the eastern side of North Vancouver. There’s an aerial tramway or Skyride service between the mountain’s base and the top. 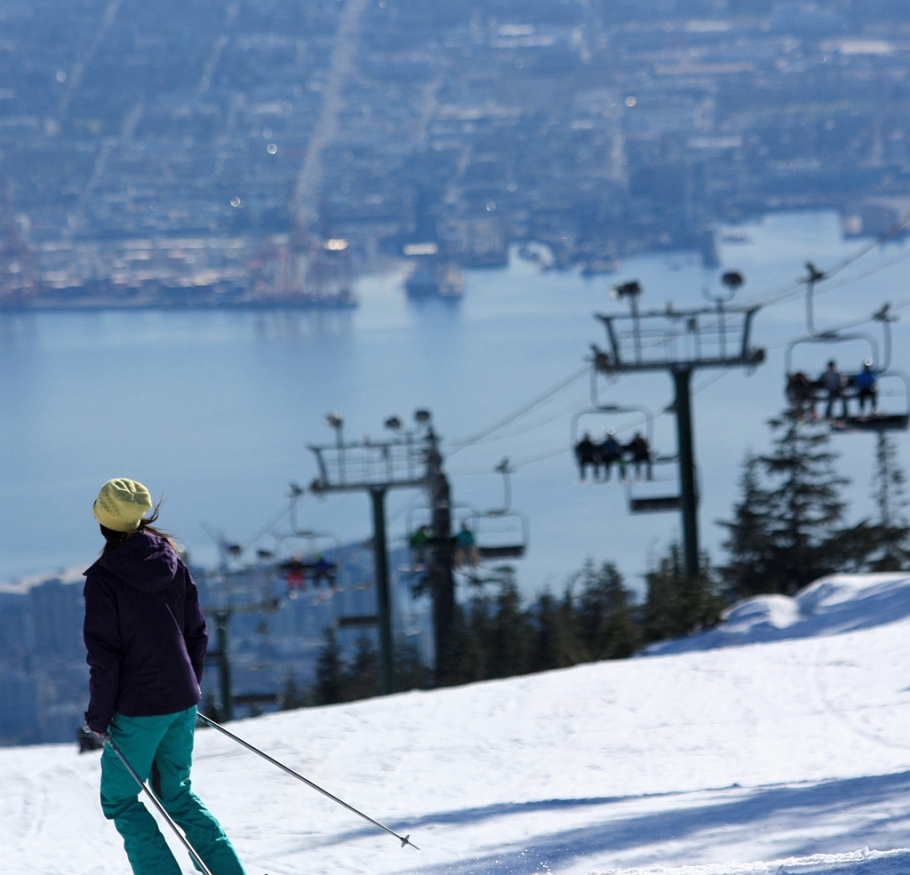 Down “The Cut” into Burrard Inlet and beyond

Daytime skiing on The Cut

Mount Baker dominates the skyline to the southeast 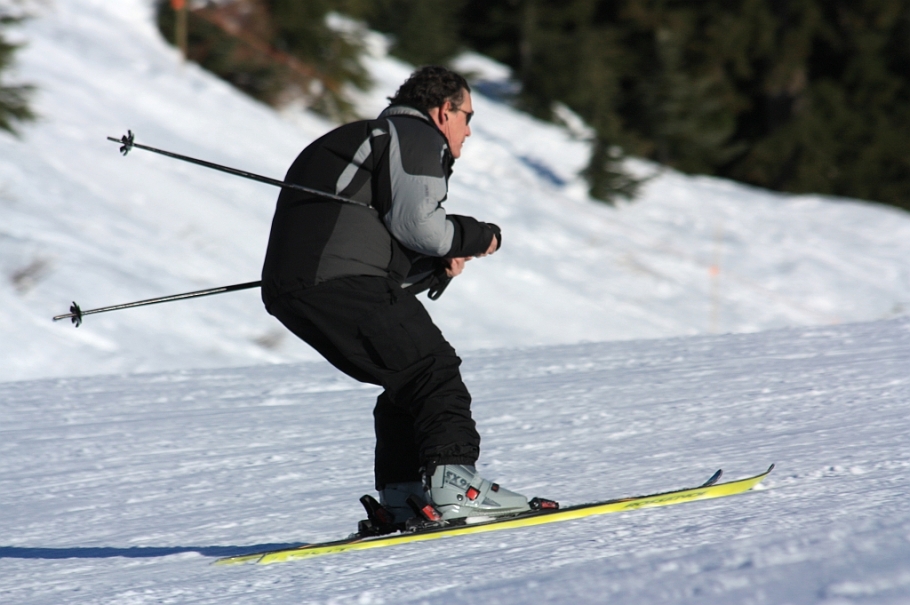 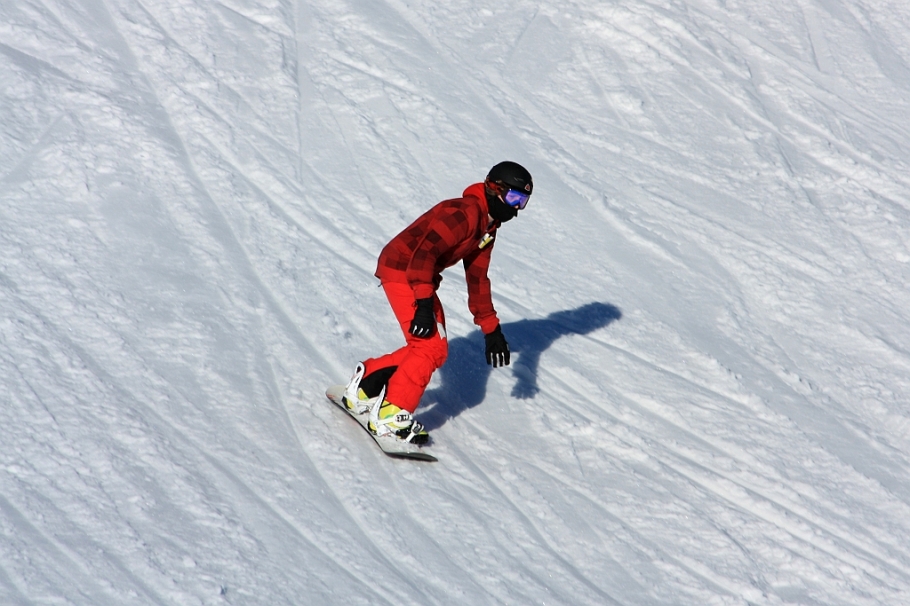 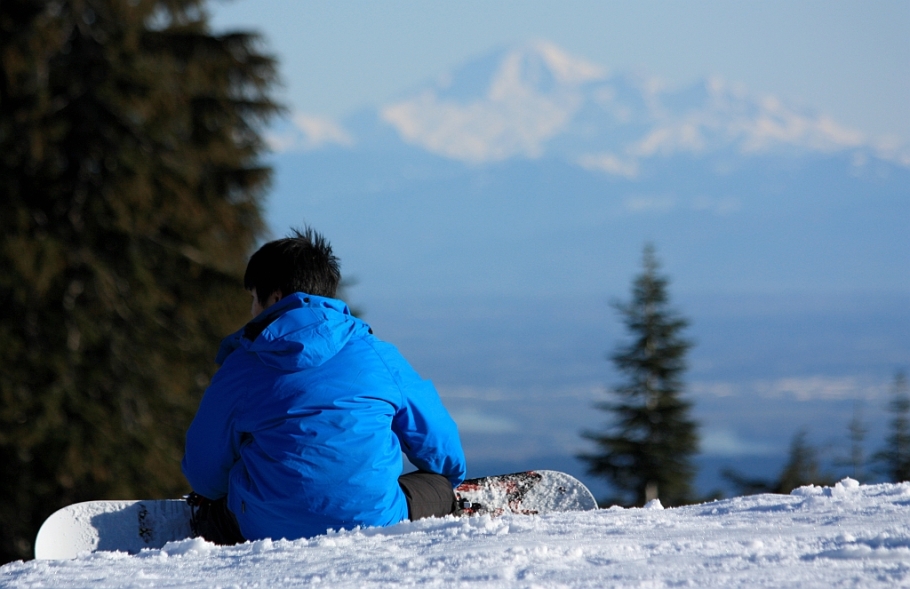 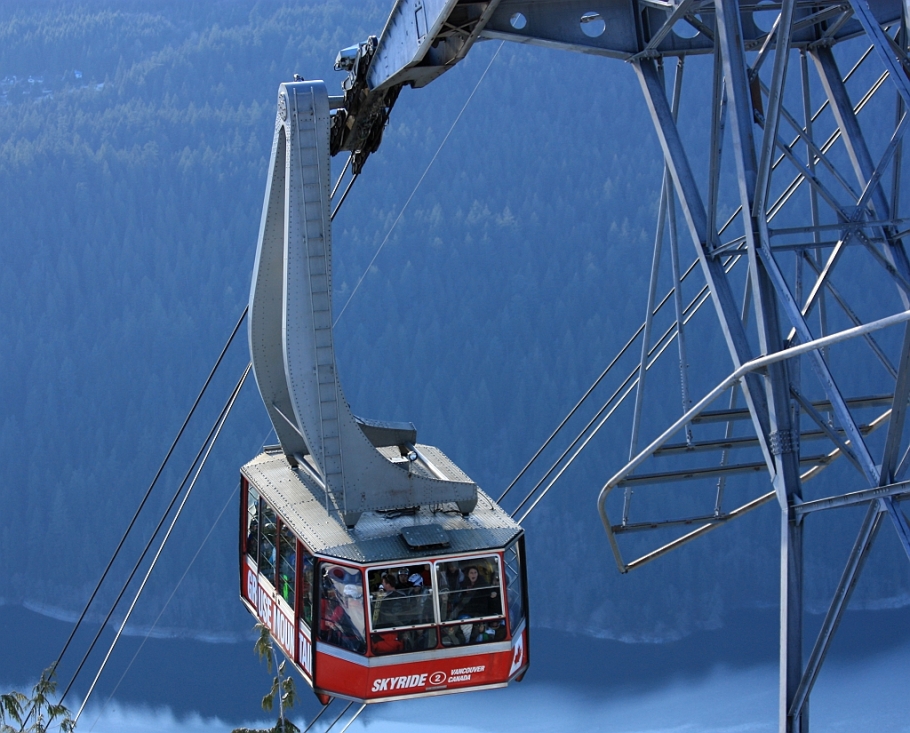 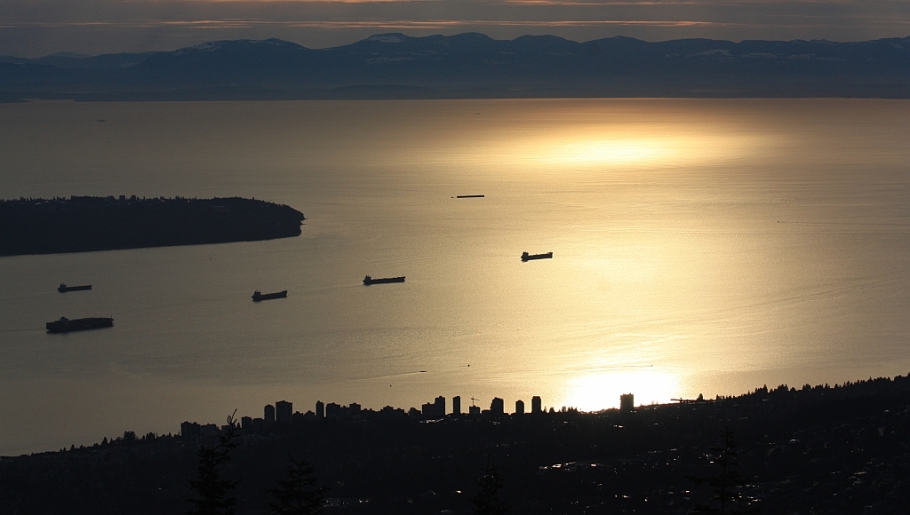 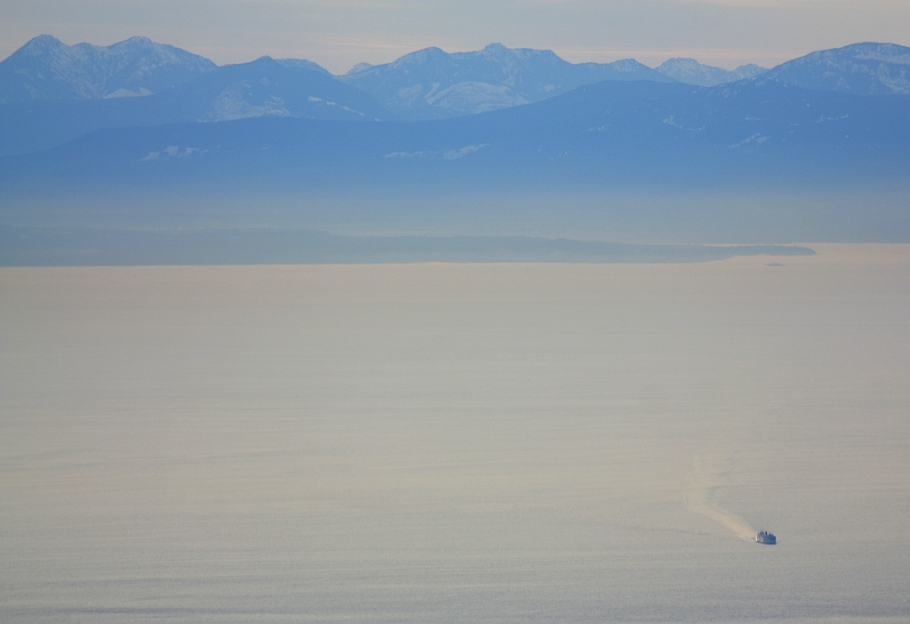 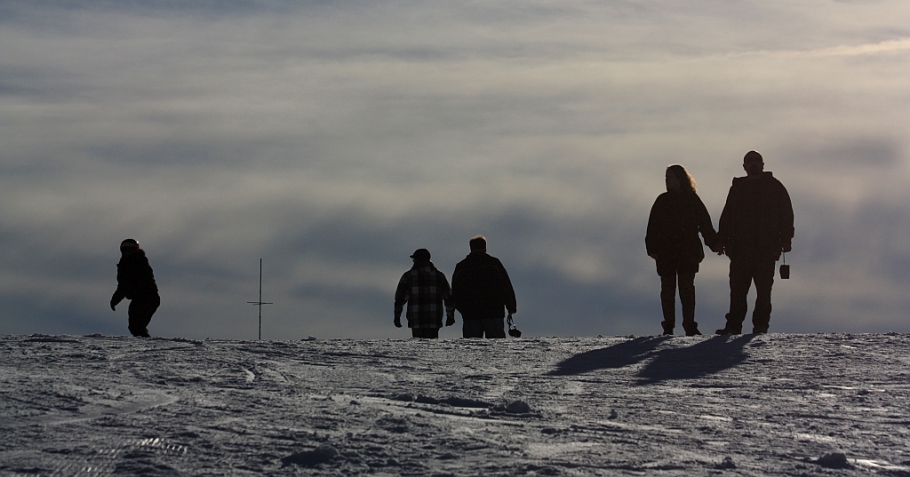 I made all photos above on 7 February 2012 with a Canon EOS450D/Rebel XSi camera with 70-300 glass. This post appears on Fotoeins Fotografie at fotoeins DOT com as http://wp.me/p1BIdT-1y7.

One Response to “Vancouver: Grouse Mountain, in winter”