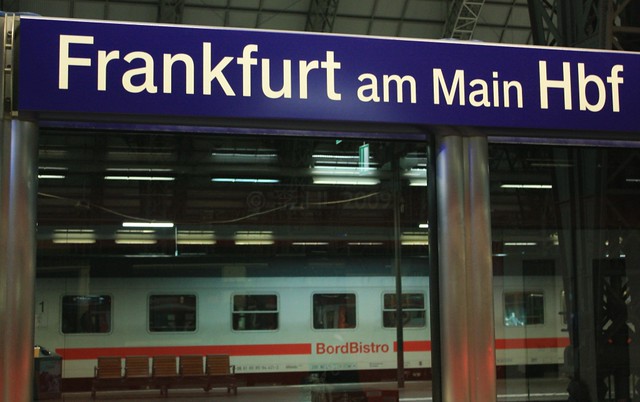 6 Responses to “Flexibility with a German Rail Pass (fall 2011)”